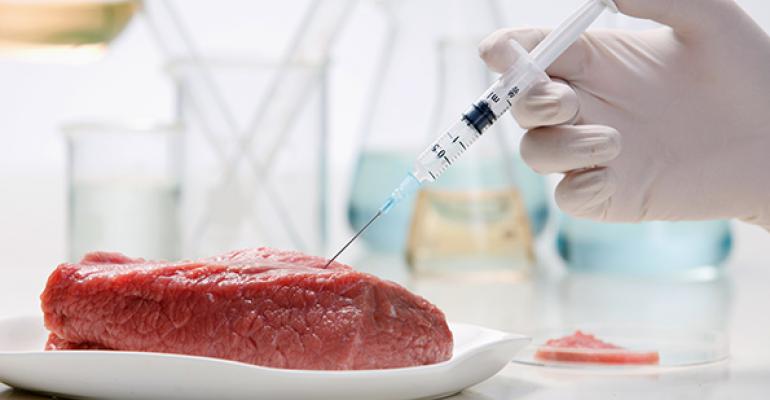 Chipotle, the Boise Co-op, Andrew & Williamson Produce and Blue Bell Creameries have several commonalities: each has more than 20 years’ experience in the industry; each began 2015 with good reputations, conducting business as usual; and all of their foodborne illness outbreaks could have been prevented.

Everyone in the foodservice industry should be taking notes. When you handle food that’s consumed by the public, you have an obligation to make certain that food is safe. Period. Foodborne illness outbreaks can sicken (or kill) your customers, and can cause irrevocable damage to your company’s reputation. Today, the stakes for your business are even higher: Foodborne illnesses are resulting in criminal investigations, tremendous fines and even prison time for corporate executives. Food safety is a very serious issue.

Recently, the Department of Justice announced criminal investigations against both Chipotle and Blue Bell Creameries. Blue Bell is being investigated for its handling of the listeria outbreak and Chipotle for the norovirus outbreak that occurred in Simi Valley, Calif., in which 80 customers and 18 employees became ill.

Peanut Corporation of America (PCA) executives Stewart and Michael Parnell became the first corporate executives ever to be convicted of felony charges in a food poisoning case. They were each sentenced to 20-plus years in prison for their roles in the company’s 2008-2009 salmonella outbreak, where nine people died and 714 others became ill.

ConAgra Grocery Products, LLC, a unit of ConAgra Foods Inc., paid a hefty $11.2 million in fines and pleaded guilty to a federal misdemeanor charge associated with a 2006-2007 salmonella outbreak involving contaminated peanut butter, which sickened over 600 people. This is the largest fine ever paid in a U.S. food safety case.

Foodborne illness is 100 percent preventable. Here are some tips from Food Safety Training Solutions Inc. to keep your guests safe:

•    Create a food safety culture from the executive level down. Don’t just talk the talk—walk the walk.
•    Don’t just create policies and procedures, but implement and follow them, too. Explain why the policies are important. Don’t just state that chicken must be stored on the bottom shelf; explain that this practice helps avoid cross-contamination from raw poultry juice dripping on other foods. Your team members are more likely to comply if they understand why the rules are in place.
•    Don’t allow employees to work when they’re ill—even if you’re short-staffed. This puts customers’ lives in danger.
•    Get your managers formally trained in a Certified Food Manager Course. This will remind them about basic—but critical—food safety rules and regulations.
•    Train continuously.
•    Use temperature logs. This helps you spot temperature issues before they become a cost factor or a liability issue. It also allows you to take corrective action prior to wasting product, so you can decrease food costs and increase profit margins. You’ll also be able to find temperature issues prior to the health inspector writing them up as code violations. Most importantly, it’s a proactive means to keeping your patrons healthy.
•    Conduct self-inspections. This enables you to catch small issues before they become big problems. For example, if your recent delivery wasn’t stored properly, you can take corrective action. Otherwise, there could be a spoilage issue, a cross-contamination problem or other challenges that may not have been noticed until it was too late.
•    Hire an agency to conduct third-party audits. Often, bringing in someone objective will boost your profits and increase your health inspection scores. Another set of eyes from the “outside” will see things from a different perspective, can review key elements that the health inspector will assess and point out possible infractions. Hire someone reputable, who knows the business and genuinely cares about your outcome.
•    Check your deliveries. Supplies must be at the proper temperature—hot food hot, cold food cold, frozen food frozen and products properly sealed.
•    Only use approved reputable suppliers that are inspected and follow local, state and federal guidelines.
•    Have checks and balances (i.e. Active Managerial Control/HACCP) in place.
•    If in doubt, throw it out!