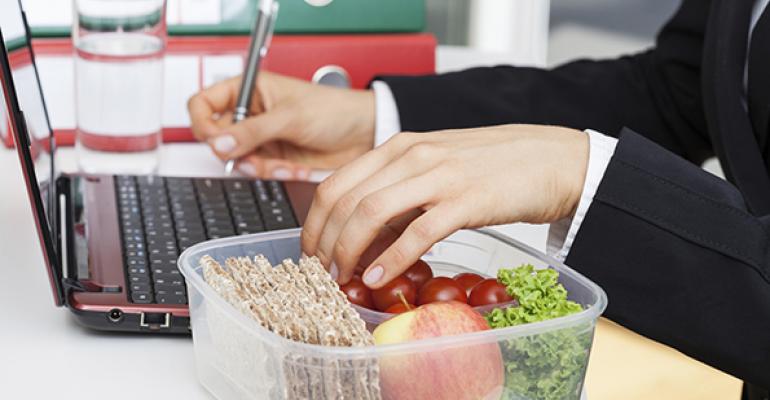 This and more are the things you missed for the week of July 6.

1.    Study: Noncommercial foodservice operations good for local farms
A recent study by Ecotrust, a Portland, Ore., nonprofit, found that onsite foodservice operations such as hospitals and school districts represent a prime market opportunity for mid-sized growers. These farmers are too small for big ag projects but too large to be supported by CSAs and farmers markets. “Institutional food service departments have immense buying power and purchase large quantities, the report pointed out,” wrote an article in the Capital Press. “Even a relatively small tweak toward buying more Oregon grown and processed products would have a ‘significant ripple effect across the domestic food system,’ the Ecotrust report said.”

2.    Garden vandalized at Allegheny
More than $800 of crop and infrastructure was damaged last week at Allegheny College’s Car Hall demonstration and teaching garden. The plants from the garden are used in campus dining, which is managed by Parkhurst. The garden is primarily used as a complement to courses being taught. Officials say they don’t have leads on the vandals and are unsure of the motive.

3. A deep dive into DC Public Schools’ food contract
A month ago I wrote about the settlement paid in the DC Public Schools’ whistleblower case brought by former foodservice director Jeff Mills against the district’s management company Chartwells/Thompson Hospitality. Just a few days after the settlement, the district decided to re-up its contract with Chartwells/Thompson Hospitality. This piece in the Washington City Paper is a great article on the entire saga.

4.    UK lunches can be searched, items thrown away, minister says
In the UK, there’s a real cookie monster. Teachers are allowed to search lunches brought from home and throw away foods that are in violation of school food policies, said education minister Lord Nash. “Schools have common law powers to search pupils, with their consent, for items. There is nothing to prevent schools from having a policy of inspecting lunch boxes for food items that are prohibited under their school food policies. A member of staff may confiscate, keep or destroy such items found as a result of the search if it is reasonable to do so in the circumstances,” Lord Nash said, according to an article in The New American.
Read more: U.K. Education Minister: Schools May “Confiscate” Unhealthful Foods

5.    Dining services no longer boring in senior living
Dining programs at senior living facilities increasingly resemble those found on the hippest college campus. For many CCRCs, dining is one of the biggest marketing draws for attracting potential residents. From cooking competitions to attracting new culinary talent, learn how Morrison Community Living has kept its culinary staff turnover rate at an enviable 5.5 percent.