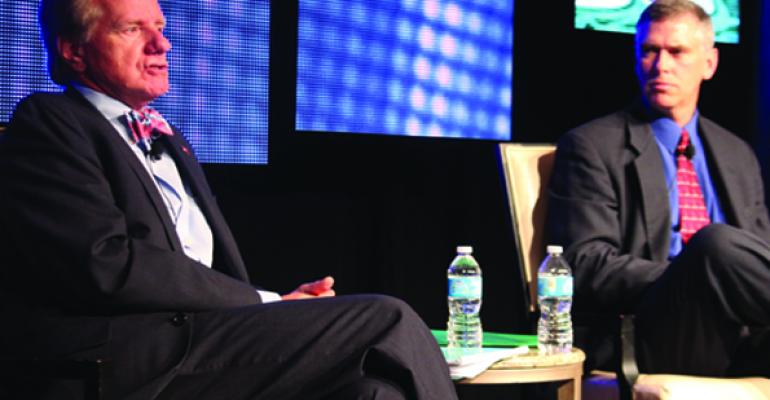 AHF Members Stand on the Cusp of Change

Healthcare directors gather to explore the industry’s future and the strategies they need to navigate its currents.

Three  days of mostly torrential rain proved only a minor annoyance for members of the Association for Healthcare Foodservice when they gathered for the group’s annual conference and educational sessions in Miami in June. 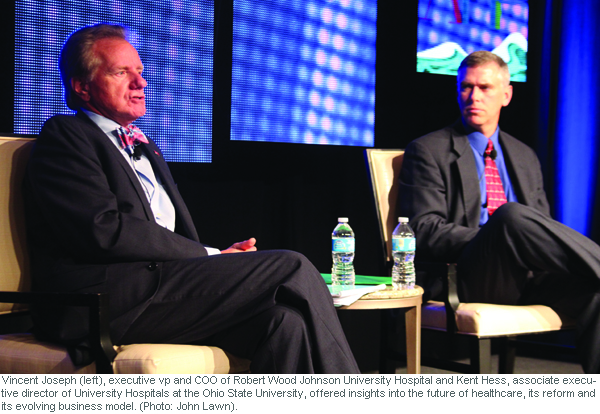 From a dynamic opening session to a crowded exhibit hall (>100 booths), from presentations on healthcare reform scenarios to practical workshops on benchmarking, patient meal delivery models and power retailing, more than 600 attendees listened, learned and networked to take full advantage of the group’s traditional self-development model. 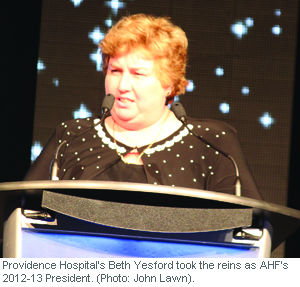 With the Supreme Court’s ruling on the constitutionality of 2010's healthcare legislation only days away, the group received a comprehensive overview of that decision's potential impact from Jeffrey Micklos, executive vice president of management and comliance/general counsel of the Federation of American Hospitals.

“Uncertainty abounds,” he said, add- ing that many issues will remain on the front burner with significant implications for operators. Among these are: “sever- ability” (of parts of the law), the challenge of dually-eligible Medicare and Medicaid patients, the margin compression experienced by insurers and the likely sequestration of federal budget funds at year’s end.

At its annual business meeting, the group announced its membership has grown to almost 1,400,including more than 850 operators. Among other initiatives, AHF will soon release a new revision of its Operations manual; is working on an updated version of its “Making an Informed Decision” publication; and has also formed a new Self-Op Advocacy Committee. 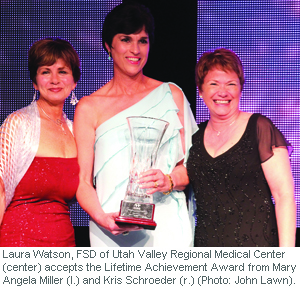