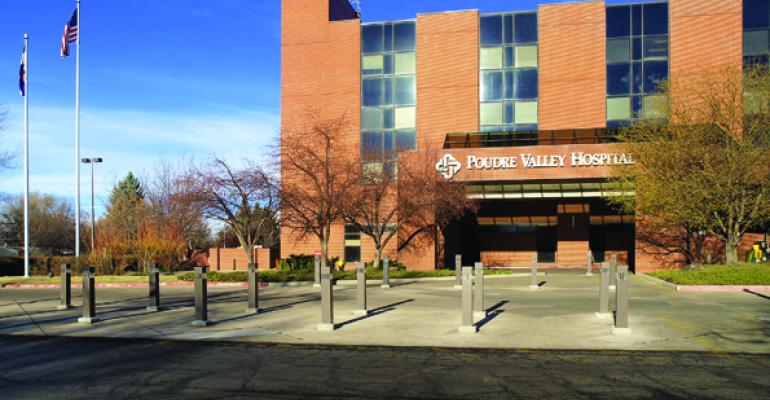 Getting customers to choose more healthful options involves a tricky balancing act for onsite dining providers. On the one hand, the mission is to provide foods that people want. On the other hand, those preferences aren’t always in line with the institutional mission or broader wellness goals.

At two University of Colorado Health facilities, the nutrition services department recently decided to take a price-based approach by lowering the price for its healthier offerings and raising those of the less healthy alternatives. The idea, according to former food & nutrition services director Robyn Smith Brown, who implemented the program, was to reverse the cost barrier to eating healthy. (Brown recently left to join Wake Medical Center in North Carolina).

“We did a survey last year to find out why people weren’t chooosing healthier foods. We found that 86% said cost was a factor—healthier choices simply cost more. So we decided to address that,” she noted. 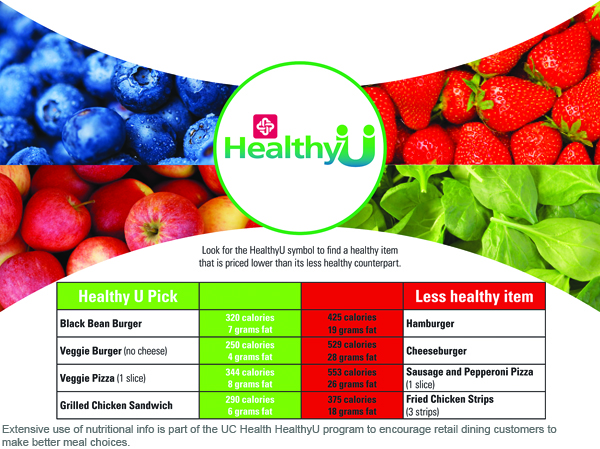 The program, called Healthy U, launched as a pilot at the beginning of August at Poudre Valley Hospital and Medical Center of the Rockies. It pairs “healthy” and “unhealthy” items that are comparable—say a traditional and a veggie burger or a veggie and a meat pizza—and sets a significant price difference in favor of the healthier option in order to encourage sales of the former. For example, veggie pizza sells for $1.50 while its meat/cheese counterpart is $2.25.

The result: sales of the veggie pizza increased 259 percent and it was the best-selling HealthyU item on the menu. Similarly, At Poudre Valley, the hamburger had always been a top seller but during the pricing pilot the veggie burger saw a 222 percent increase in sales, while the hamburger decreased in sales.

After two months of data collection, the pilot proved successful with a 259 percent increase in the sale of healthy items, while the demand for the less healthy options decreased by 47 percent, says Sarah Morales, UC Health’s wellness dietitian. In fact, the cafeterias made more money overall during the pilot, she notes.

More items will be added to the HealthyU options in 2013 at both facilities. “This four year commitment is a public promise and reminder to our community that we are passionate about all areas of health and wellness,” Morales emphasizes.