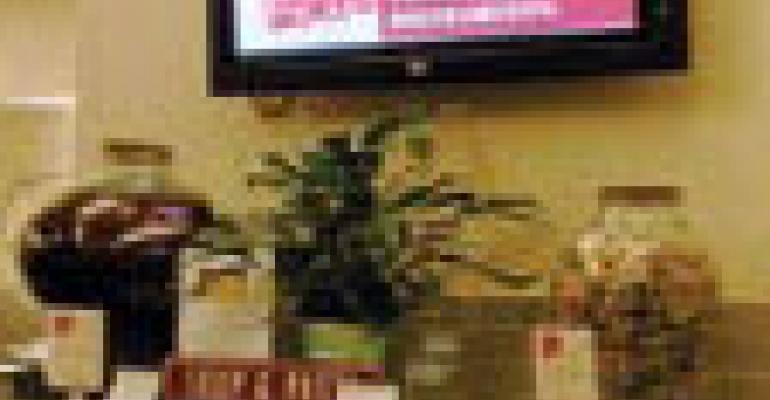 The chefs also served as menu consultants, contributing recipes to be used in retail and patient dining. Fresh Market features spa and Mediterranean cuisines using locally sourced, fresh foods prepared in front of the customer. It is operated by Morrison Management Specialists.

Neff, a Chicago native, developed a menu for the venue that “reflects his unique balance of taste and health with the wellness themes that are an integral part of the new Prentice Women’s Hospital,’’ a Northwestern press release said.

Among his offerings: “Simmers,” described as “one-pot meals that combine high-protein grains and vegetables with small portions of meat.” He’ll also be introducing a number of whole grain flatbreads topped with items such as roast duck and goat cheese, pineapple and prosciutto or an Asian-flavored chicken.