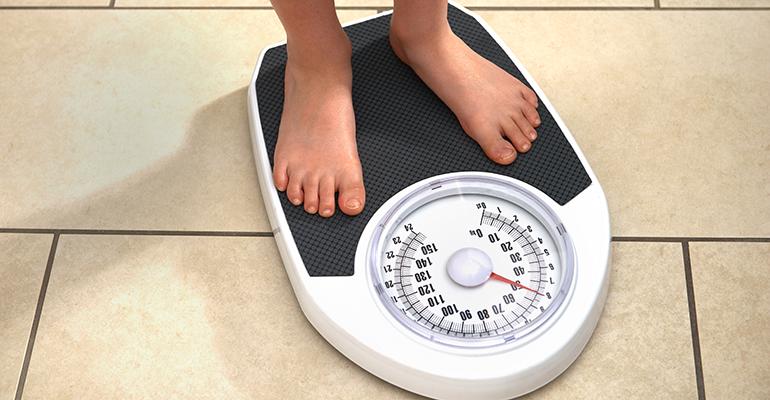 This and Elior making a major European acquisition are some of the stories you may have missed recently.

The Centers for Disease Control (CDC) has released new extended BMI-for-age growth charts to include children and adolescents with severe obesity. The charts now extend to a BMI of 60, and severe obesity is defined as 120% of the 95th percentile, to reflect the higher prevalence of obesity among kids and teens, rates of which have tripled over the past three decades. These new curves were added to the pre-existing 2000 CDC BMI-for-age growth charts, which stopped at a BMI of 37, with separate charts for males and females ages 2 to 20. Otherwise, the charts remain unchanged.

Paris-based Elior Group, whose U.S. division is one of the largest dining services contractors in this country, has announced a Memorandum of Understanding to acquire Derichebourg Group’s Derichebourg Multiservices (DMS) unit. While the immediate effects of the transaction are confined mostly to Europe, the deal does strengthen Elior's overall standing a major global contract catering and multi-services provider. In announcing the deal, Elior said that the move would enhance its existing strong positions in contract catering by strengthening its services in areas like soft facility management (cleaning, reception, green spaces) and would bring new, high value-added services in security, technical facility management (energy efficiency, public lighting) as well as in HR and interim services and aeronautical outsourcing. "Elior Group would thus have an enhanced multiservice offering and a more resilient profile with a more balanced mix between contract catering representing 69% of revenues and multiservices representing 31% of revenues," the company noted.

In a sign of the times in the high-end corporate workplace world where employee-attracting amenities are gaining in importance, PNC Bank has signed an 11-year lease for 26,117-square-feet of office space across the entire 10th floor of the amenity-rich Overlook Corporate Center in Little Falls, N.J. Ranked among New Jersey’s trophy corporate office properties, Overlook Corporate Center is situated on 18-acres of landscaped grounds and includes an 11-story main tower and a three-story convention center that boast a luxurious lobby, cafeteria, executive conference room, fitness center, exterior terraces, covered parking, Wi-Fi access and onsite ownership and management. A recent survey by real estate firm JLL found that more employers are seeking the very best of space for their employees as they negotiate the post-COVID working environment, with 65% of New Jersey office leases over the past year being for space over 50,000 square feet concentrated in what are considered the “premier” class buildings such as Overlook Corporate Center.

The University of Wisconsin-Madison has partnered with technology provider Leanpath in a new effort to reduce campus food waste from Rheta's Market by 50%. UW-Madison's investment in Leanpath is part of its campus-wide Zero Waste Initiative, which seeks to reduce food waste and then to divert remaining waste from the landfill. University Housing serves roughly 2.8 million meals per year from six all-you-care-to-eat-style dining markets and other smaller food outlets.

Debra Mastriano, the principal of PS 166 on New York City's Upper West Side, once forbade a kindergartner from eating a piece of birthday cake from his home-packed lunch because she thought he was overweight, according to a letter written by 64 fed-up parents that detailed Mastriano’s alleged “pattern of toxicity” and called her “unfit” to lead the school. In other related incidents, Mastriano is said to sometimes prohibit students from eating treats in their lunch boxes, has confiscated Department of Education-sanctioned chips from the cafeteria and reportedly was once photographed standing over a student in the lunchroom and directing him to forgo a doughnut he brought from home.