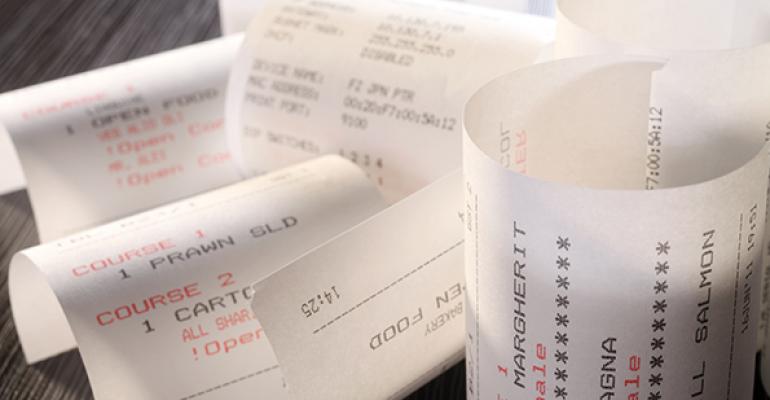 This and more are the things you missed for the week of Oct. 5.

2.    Soda consumption down in US
As more consumers and retailers look to combat obesity, the consumption of sugar-sweetened beverages is taking a hit. According to an article in the New York Times, “over the last 20 years, sales of full-calorie soda in the United States have plummeted by more than 25 percent.” Conversely, sales of bottled water have increased, and are posed “to overtake soda as the largest beverage category in two years.” Many noncommercial operators are on the path to eliminating sugar-sweetened beverages on campus, including the San Francisco General Hospital and Trauma Center, which pulled the plug earlier this year.

3. UConn student arrested in dining hall
A University of Connecticut student was arrested in a dining hall last week for breach of peace in the second degree and criminal trespass in the first degree. The student had an altercation with a dining hall manager, which was captured on video and posted to YouTube—the video has been viewed more than 1.6 million times. The student became agitated after being denied service because he had consumed alcohol in the dining hall. Late night at a college dining hall…you never know what you’re going to get.

4.    Athlete feeding turns out big bucks in colleges
It’s college football season, and for many schools in the major athletic conferences, that means it’s prime-time for TV coverage, alumni visits and…dining? You bet, ever since the change in NCAA rules that lifted sanctions on athlete feeding. Schools can now provide as much food and beverage to those student-athletes as they want, and for many schools, it’s now a big business. Take last year’s NCAA football winner, Ohio State. The school is spending $1.3 million—up from $534,000 before the sanctions were lifted—to feed its student-athletes. Game on.

Read more: Next Arms Race in Major Sports Is at the Food Table

5.    College closes dining halls due to short staff
One dining hall didn’t open and another was operating with a limited menu at Oberlin College in Ohio due to staffing shortages. Bon Appetit, which manages the college’s foodservice, says they are understaffed because of an onslaught of recent retirements. The company is working to fill those positions, but says it takes several months to do so. Oberlin isn’t the only college dining program to report staffing issues this year, as many are facing shortages in student employees.