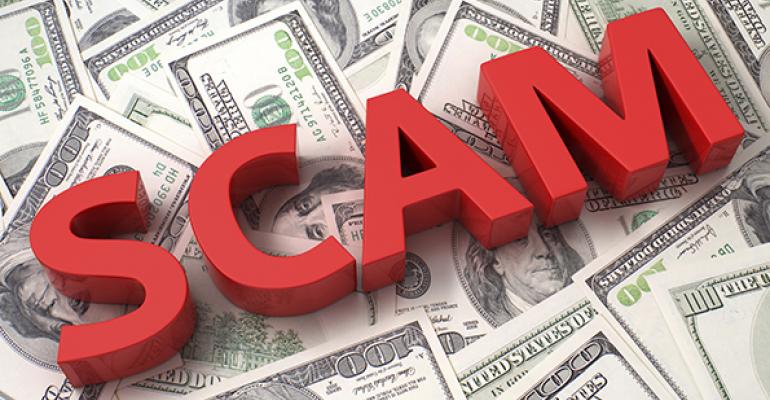 This and more are the things you missed for the week of Aug. 10.

1.    Five government employees charged with school lunch fraud
In a story dripping with irony, five employees of the Government Accountability Office (GAO) have been charged with illegally obtaining reduced price school lunches for their children, according to an article in the Washington Post. A sixth person, the wife of a GAO worker, was also charged. The six are accused of fraudulently reporting their income to qualify for the discounted meals. Officials say these six aren’t alone—another 300 federal workers have been flagged for similar concerns. The theft cost the government $13,000 over four years, officials say.

2.    Petition launched to prevent food truck rules change
In June, Philadelphia city councilwoman Jannie Blackwell introduced a bill that would create what the Biz Journals is calling a Drexel University District. In order for food trucks to operate in that district, they would have to purchase one of 10 parking spaces for an annual fee of $2,750. The petition states that “City Council is trying to shut down food trucks on Drexel’s campus because they compete with on-campus dining options.”

3. Local restaurant opens smaller campus version
UNC Asheville students will see a familiar face in its student union. A UNC Asheville graduate, Julie Loveless, opened Mela Indian Restaurant 10 years ago and approached the university’s dining services staff after she recognized the lack of vegetarian, vegan and gluten-free offerings on campus. Loveless is familiar with the college’s dining program, having worked there during her time as a student.

Read more: UNCA students get a mini Mela on campus

4.    First-person perspective on moving from fine dining to schools
This article in The Guardian shares one chef’s story about going from running the kitchen at one of London’s top restaurants to running one in a school. From getting kids to try new foods (edible flowers!) to working with kitchen staff, this honest account is a great example of why so many people select the school food industry over more sexy ones.

Read more: Why I went from working in a top restaurant to making school meals

5.    Increase in healthy options means = increase in sales
B. Braun Medical Inc., a medical and pharmaceutical device company in Bethlehem, Pa., increased the amount of healthy options it served and saw a 40 percent increase in sales. The foodservice team, which is managed by Metz Culinary Management, also started offering more foods that “pair well with fitness programs offered by the medical device manufacturer,” according to an article on lvb.com.