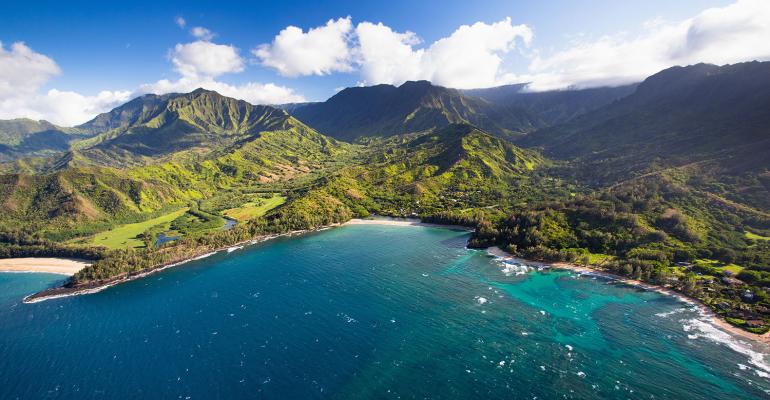 This and Princeton University celebrating 50 years of on-campus kosher dining are some of the stories you may have missed recently.

The Hawaii State Department of Education has announced that 83 public schools will serve meals free of charge over the summer to children ages 18 years and younger, regardless of public school enrollment status, through its summer food service program. The department added that the summer meals will no longer be offered in "Grab & Go" containers and will return to on-campus dining only, the standard format used prior to the COVID-19 pandemic.

Princeton University was one of a few schools in the country to open a university-sponsored kosher kitchen on campus in 1971. Today, Princeton’s kosher dining hall is part of Campus Dining, meaning that anyone with a Princeton meal plan can eat there. It serves 20 meals per week during the academic year while also hosting special themed meals like Superhero Shabbat where students and staff dress as their favorite Marvel or Avenger character.

More than half of American cities registered a loss of population over the last year as people flocked to suburbs and exurbs in what demographers say is among the first signs that pandemic-era attitudes have shifted for good. New figures from the U.S. Census Bureau and the real estate tracking firm Zillow show that smaller suburbs were more likely to add new population over the last year, at the expense of the big metropolitan cities they border. The trends have implications for workplaces regarding if, when and how often staff show up onsite to access amenities like dining. "“People don’t necessarily have to live close to work anymore, and that really opened the door,” says Zillow economist Nicole Bachaud. “Now that we’re entering the third year of the pandemic, people are making those longer term decisions now that they have that clarity.”

Researchers are planning to feed bugs like house crickets and mealworms to children between the ages of five and 11 from four primary schools in Wales, as well as 'bolognese' made from insect and plant protein, all to encourage them and their parents to move away from meat. The project, led by academics from Cardiff University and the University of the West of England (UWE Bristol), will also involve surveying the primary school children to find out their attitudes to environmental issues and how they translate into views on the food they eat. From this the researchers wish to find the best way of educating the younger generation and their families on the environmental and nutritional benefits of edible insects, and in turn cut global meat consumption.

Read more: Would you eat bug bolognese? Primary school children in Wales could be offered EDIBLE INSECTS including mealworms and crickets as scientists urge the next generation to embrace eco-friendly meat substitutes