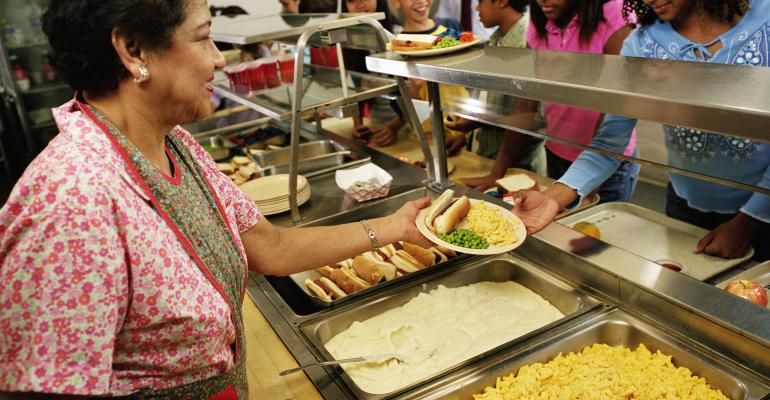 This and Sodexo suing University of Pittsburgh over COVID-related lost revenues are some of the stories you may have missed over the holidays.

In this edition of 5 Things, Food Management highlights five things you may have missed over the holidays about developments affecting onsite dining.

Michigan Gov. Gretchen Whitmer has signed a bill allowing non-teaching school staff to temporarily fill in as substitute teachers. The legislation allows individuals already working at schools—such as secretaries, paraprofessionals, cafeteria staff and bus drivers—to substitute teach through the end of this school year, even if they don't have relevant certifications. Of course, it’s an open question whether there are enough staffers to operate the cafeterias much less take on additional duties…

Read more: Michigan is allowing school-bus drivers and cafeteria staffers to fill in as substitute teachers, becoming the latest state to expand teaching eligibility amid a nationwide labor shortage

Sodexo is suing the University of Pittsburgh (Pitt), alleging that the school failed to honor its contracts during the pandemic and owes the foodservice contract company more than $7 million. The complaint filed in federal court said Pitt directed Sodexo to prepare for its entire student body to shelter in place in March 2020 and asked the company to have food on hand and employees ready for when students returned from spring break, which never happened, resulting in "millions of dollars in additional inventory and labor charges for which (Pitt) has refused to reimburse or otherwise compensate Sodexo, despite numerous requests,” according to the filing.

George Washington University has submitted plans to modify a residence hall on its Foggy Bottom campus to limit what are currently public-facing dining options to those for students only. Part of the university's work to address food insecurity, the proposed change to District House would replace some of the building's retail with on-campus dining that isn’t accessible to the public. The current retail mix in the residence hall includes Chick-fil-A, Wiseguy NY Pizza, Sol Mexican Grill, Pete's Coffee, GRK Fresh Greek and Beef 'n' Bread units, some of which may be relocated nearby if the plan goes through.

Local restaurateur Isaac Weliver, owner and chef at Francis and Mount restaurant, has stepped in to feed staff at Franciscan Health Crawfordsville Hospital in Indiana after its cafeteria temporarily closed due to a lack of workers. “A friend of mine has another friend that worked at the hospital and called up and said, ‘Isaac these guys need some meals,'” Weliver said. “This was a way of kind of reaching all those workers that showed up to work and they didn’t have an option.” He got a donation to pay for the food and then he and his staff donated their time to make the meals.