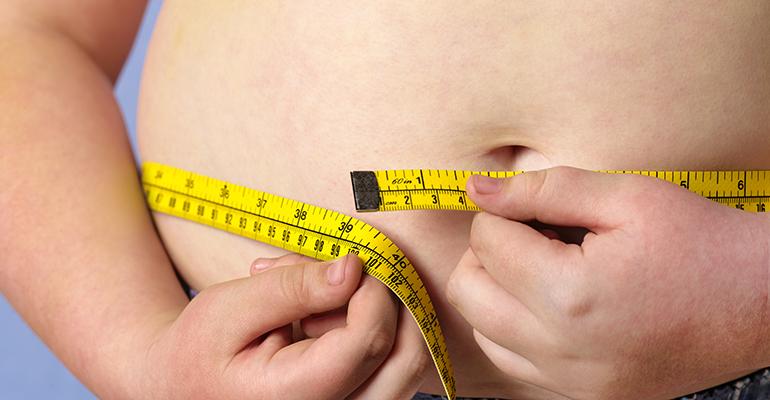 This and a trend toward converting vacant offices to other uses are some of the stories you may have missed recently.

As many as 220,000 young people under the age of 20 could have Type 2 diabetes in 2060, which would represent a nearly eight-fold increase, a research team that included scientists from the U.S. Centers for Disease Control and Prevention has found. Type 1 diabetes cases could increase, too, by as much as 65% in the next 40 years, and even if the rate of new diabetes diagnoses among young people stayed unchanged, Type 2 cases could increase nearly 70% and Type 1 cases by 3% by 2060, according to the study.

In a sign of a major shift in the office market that also inevitably affects corporate dining opportunities, workplaces in New York and other major cities are 20%-40% vacant following the pandemic, prompting landlords and local legislators to explore converting the glut of empty space into residential apartments, gyms, film sets and storage units. However, the task of transforming a large office into deluxe apartments is complex due to building code requirements, let alone expensive, The New York Times reports. Nevertheless, in 2021, conversions of office towers into apartments or condos rose 43% nationwide, resulting in 11,900 new apartments, proving that it can be done, according to Yardi Systems, a real estate software firm.

Five years ago, California native Alessandra Ferrara-Miller established All For Lunch Inc. in Georgia to pay off the lunch debt for four elementary schools in Gwinnett County, and her efforts have since blossomed throughout schools in the metro Atlanta area. In mid-December, Ferrara-Miller announced that her one-person nonprofit erased the lunchroom debt in more than 250 schools in Gwinnett, Fulton, Cobb, Barrow and Fayette counties. All For Lunch gave more than $130,000 to schools — including more than $75,000 in Gwinnett — so that families wouldn’t go into the holiday season with outstanding school lunch debt.

Over Christmas weekend, Erik Maida, the retail department manager at Buffalo Niagara International Airport for concessions firm Delaware North, was able to rustle up enough prepackaged food options—plus such Sunday football fare as chicken fingers and French fries—to feed the nearly 200 people stranded at the facility during Western New York’s deadliest blizzard in 50 years. “At the end of the day, this all comes down to doing the right thing,” said Maida, who started working at the airport in June 2021. “Their care and welfare were basically in our hands. They’re relying on us.”

Some of New York City’s school lunchrooms are set to get an upgrade with a $50 million infusion in funding from the city’s Cafeteria Enhancement Experience, transforming them into “warm and welcoming spaces for students to enjoy nutritious meals,” according to the city. “After two years of the pandemic, we realize how important it is for students to be able to socialize and interact with each other in a comfortable setting over a healthy, culturally appropriate meal,” Mayor Eric Adams said.