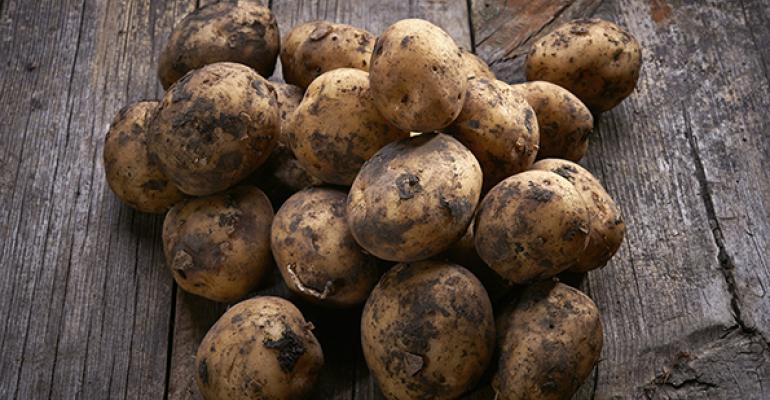 This and more are the things you missed for the week of June 15.

1.    What happens after a district drops the National School Lunch Program?
There’s been lots of media coverage of schools dropping the National School Lunch Program (NSLP) following implementation of the Healthy, Hunger-Free Kids Act. Douglas County and Township High School District 214 are just two examples. The districts that have left the NSLP say they can perform better financially if they aren’t on the program, even though that means they forfeit government subsidies. But Beyond Chron looked at what happened to districts after they dropped the program and found it wasn’t always a happy picture.

2.    “Unhealthy” foods confiscated from students’ meals
It seems some students are having their meals confiscated—even when brought from home. Several students in the UK have said items, including Scotch eggs and cookies, were taken away by teachers for being unhealthy.

3. Anger management, potatoes and a fired hospital employee
Shannon “Ken” Curry is once again in the kitchen at Oakwood Hospital, in Michigan. Curry was fired after he was “accused of sweeping [spilled potatoes] with other debris and placing all of it on a food prep table,” according to an article in the Washington Times. A federal appeals court, however, reinstated Curry, saying while he violated a rule the punishment was too harsh. Curry was ordered to undergo anger management training and will receive no back pay.

4.    Eggs being imported to help stem bird flu crisis
For the first time in a decade, eggs are being imported from the Netherlands and Germany, Time reports. The imported eggs won’t be sold fresh, however, rather used in products like liquid eggs whites.

5.    University of Maryland honors coach with ice cream flavor
The latest ice cream flavor for sale at the university’s dairy is Brenda’s Peanut Butter Frese, named after the school’s women’s basketball coach. The flavor is created from the coach’s favorite items, including crushed peanut butter cups and brownie dough. This isn’t the first time the university’s dairy has created a flavor for a coach; Rockin’ Randy was created for Maryland’s football coach, Randy Edsall.