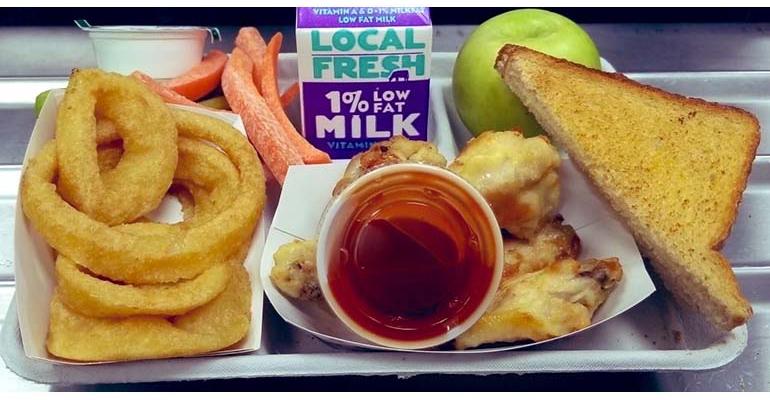 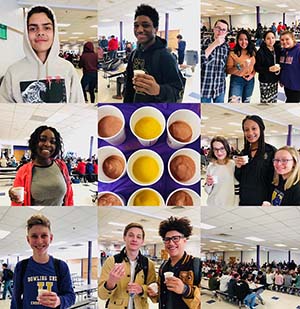 When Dalla Emerson took over as director of food services operations for the Bowling Green (Ky.) Independent School District last year, she heard a lot of complaints about how the school lunch menus had been stuck in a rut, with the same dishes offered again and again. She chalked the static offerings up to the USDA federal nutrition rules for school meals.

“Once you find a menu that works, you kind of stick with it,” she observes.

Fortunately, before leaving her predecessor had started working with a foodservice consulting firm that provides recipe analysis and guidance to ensure new menu items meet the USDA guidelines. Having that expertise made it easier to roll out new recipes and introduce more variety to the mix.

Expanding the lunch choices went hand-in-hand with certain adjustments in purchasing and equipment. In the past, the schools bought through a direct bidding process, but since Emerson came on board the district has joined a buying group with other school systems, which gives it access to a broader inventory. “It also allows us to change products more frequently,” she says. “If an item isn’t moving, we can try a different vendor more easily.” And if she spots a new product at a trade show that she’d like to consider for the district, it’s a simpler process to source it.

“This has been our biggest positive move,” Emerson says. 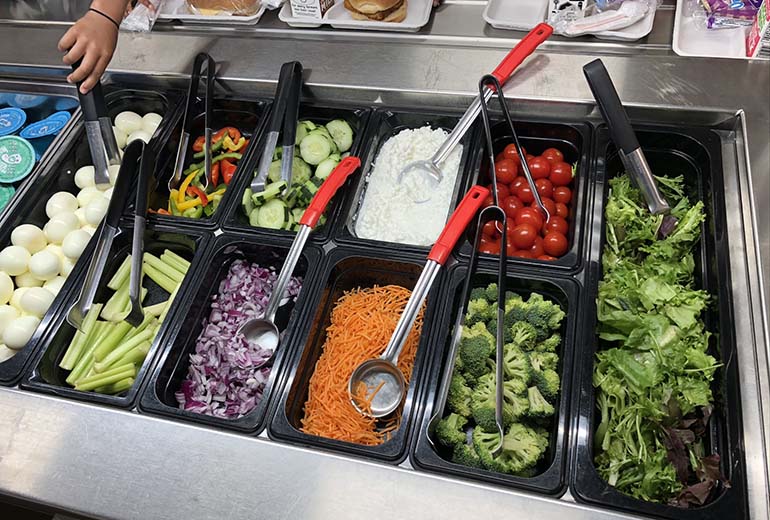 The new recipes lean more heavily on fresh produce, and because of the volume and a shortage of team members with advanced knife skills, the schools purchased vegetable slicers to help keep things running smoothly and ensure a consistent, attractive result. Eventually Emerson says the district plans to bring in a culinary instructor to focus on knife skills training.

Getting the staff on board with the new menu items was a matter of walking through the new recipes with managers, who had been hewing to the same basic recipes in recent years.

Students started sampling the new dishes beginning early in 2019. “We brought in a couple of vendors, who did tastings at the high school,” Emerson says. The middle school and elementary school cafeterias did their own tastings to determine how the new additions would be received, and the resulting new menus debuted with the 2019 school year. 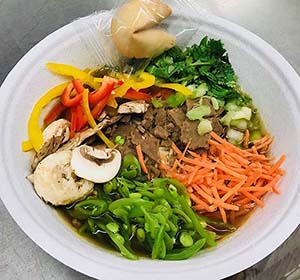 According to a Twitter poll, the ramen bowl and beef Buddha bowl are the most popular new items.

Feedback is important to Emerson: She regularly shares lunch with some of the system’s 4,300 students and asks them what they think of the changes. She also reads social media feedback from parents and asks principals, managers and staff what they’re hearing. Student-led food committees also share their opinions, and she will enlist them as food critics to figure out why a new dish isn’t performing well, something that happened with beef Manhattan. Apparently some of the younger students were put off by the appearance of the dish, which was unfamiliar to them. “They told us, ‘This was gross, that’s why I didn’t try it,’ so we brought it out and asked them to taste it and give us their honest opinion,” she says.

Adding to the menu mix has meant retiring some dishes that had loyal followers. Crispitos—flour tortillas filled with chili or cheese—had been a staple on the middle school menu for years, “but we wanted to introduce something more focused on fresh ingredients,” Emerson says. In came the ramen bowls, which were well-received. But after a crispito-free month, the kids revolted and circulated a petition to bring them back, which both students and teachers signed.

“I loved it,” Emerson says. “These kids were engaged, they’re trying new things and they said thank you for the new things—but don’t mess with our crispitos.” The filled flour tortillas were restored to the lineup.