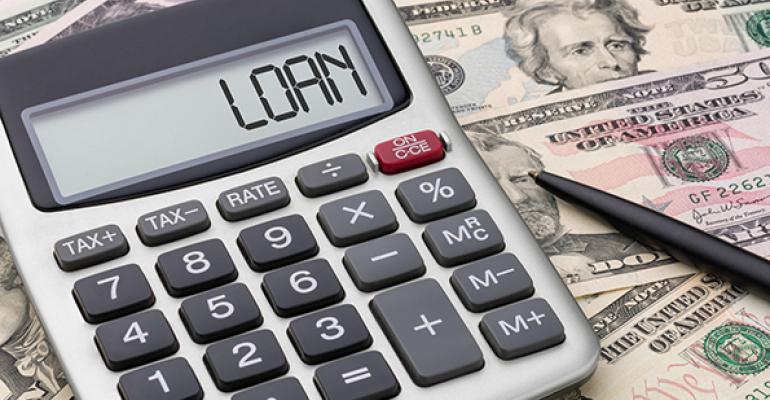 District’s move to get out of debt

After racking up $300,000 in unpaid meal accounts, Columbus City Schools went on the Community Eligibility Provision and got back in the black.

As districts sign on for the Community Eligibility Provision (CEP), tales of drastic increases in participation quickly follow. CEP allows districts to serve all students, regardless of payment status, free school meals. Schools must have 40 percent of students eligible for free and reduced-priced meals to qualify for CEP.

For one district, CEP did much more than just boost participation—it got the district out of hundreds of thousands of unpaid meal charges.

Columbus City Schools was $1.75 million in the red in school year 2012-2013, according to an article in The Columbus Dispatch, $300,000 of which was from unpaid meal accounts. “We tried different strategies to try to reduce that debt and met some success, but ultimately the debt continued to be several hundred thousand dollars a year over time,” says Joe Brown, director of foodservices. “The district set the direction that we would feed all students. So if a student came to school and they were hungry, regardless of their ability to pay, we would make sure that that student wouldn’t go hungry.”

About 80 percent of Columbus’ 50,000 students qualified for free or reduced-priced meals. Brown says most of the unpaid meal account charges came from students who qualified for free or reduced meals but didn’t fill out the necessary paperwork in time. “When someone is free or reduced from last year, that status carries over with them to the next year to give people time to fill out an application,” Brown says. “A significant amount of our debt was just students who didn’t fill out an application.”

Getting paperwork filled out in a timely manner and dealing with collecting payment from families are the two big areas of complaints, Brown says.

“With a district our size we were processing tens of thousands of pieces of paper,” he continues. “We were very organized and processed them quickly, but to assume that zero of tens of thousands of pieces of paper that were passed through many hands were lost would probably be wrong. A lot of our dissatisfied customers came as a result of balances or the application process.”

Starting this past school year, those headaches were eliminated when the district went on CEP. “Now instead of having to focus on applications and collecting money, we can focus on things like customer service, meal quality, those types of things, which were always important but sometimes got pushed back because of the urgency around applications,” Brown says.

And like so many other districts that have gone on CEP, Columbus has seen an increase in participation as well—7 percent at lunch and 9 at breakfast.

As for the $300,000 in unpaid meal accounts, Brown says the department was able to recoup a “significant amount of those dollars.”