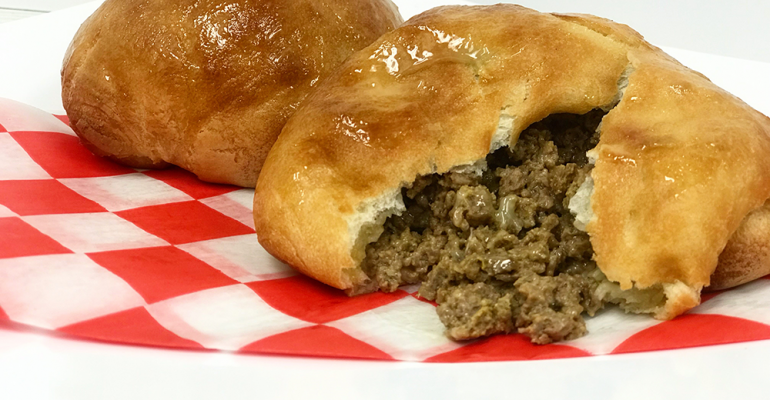 The Western burger was almost lost to the lunchroom of history, but thanks to the curiosity of a school chef at Wichita (Texas) Falls Independent School District (WFISD), the Western burger made a tasty comeback.

First concocted by a cook in a WFISD cafeteria in the 1970s, the Western burger was a lunch favorite for years before disappearing. That is, until Chartwells K-12 Chef Carrie Richardson heard tales of the burger and began the process of bringing it back.

The burger, reminiscent of a sloppy Joe, is encased in a yeast roll, giving it the look of a jelly doughnut…but with ground beef inside. The burger made its official comeback at a community event benefitting area nonprofit organizations. More than 1,500 Western burgers were made and sold at the event. 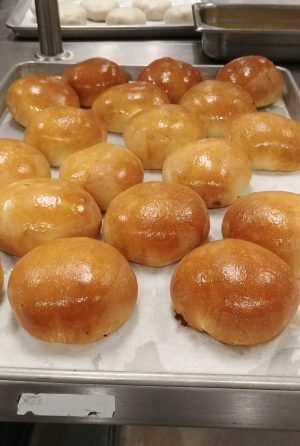 “Those new to the team had no idea how much history was behind this local favorite,” the district’s foodservice department said in a statement. “Afterwards, countless locals shared heartfelt stories about how the Western burger was their favorite meal in school growing up, the memories it brought back, and how they introduced their kids and extended family to it over the years.”

Soon, as requests piled up and “nostalgia took hold” the team realized “this simple dish was more than just an old cafeteria favorite the district served years ago; this was a community specialty that we needed to bring back to life in the schools.”

Richardson worked with WFISD dietitian Sarena Glenn, adapting the old recipe to fit today’s National School Lunch Program guidelines. The burger was served on a regular basis at all the district’s secondary schools this past year. The next generation of school kids is loving the burger, and the community is getting their fair share of nostalgia at the same time.

Richardson and her team have started making Western burgers in bulk, packing them in the district’s food truck and selling them around the Wichita Falls community.