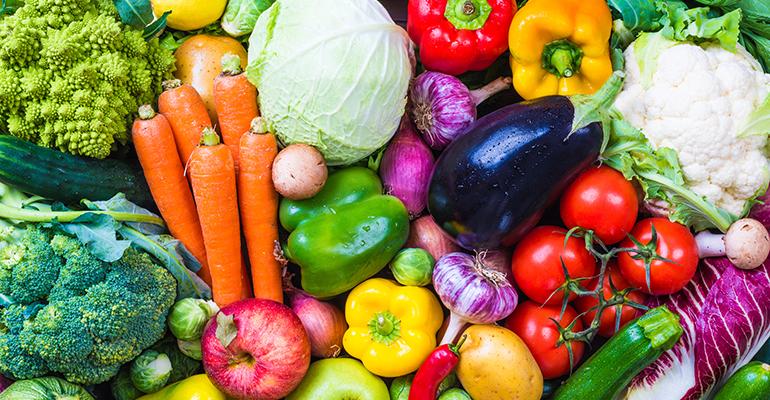 Glen Rock Schools and meal service provider Pomptonian will offer an organic option once a week for three months to gauge demand.

Is there enough demand to offer organic as a meal option in K-12 schools? Glen Rock Public Schools in New Jersey and its meal services provider Pomptonian Food Service has launched an experiment to find out.

The district began offering an organic lunch option at each of the district’s school sites every Thursday beginning at the start of January and continuing through the end of March.

The goal is to gauge the level of interest in an organic lunch option. A notice on the district website to parents of elementary school students says, “The Success of this pilot program is in the hands of parents who currently order lunch or plan to reorder from this menu. To be a permanent part of our Lunch menu the pilot will need to be a success as measured by the number of Organic meals purchased by the end of March.”

The minimum threshold is 50 meals purchased per week across the four elementary sites. Should the option prove especially popular during the pilot period, the notice holds out the possibility of adding another day and including organic vegetarian options to the mix.

The early results have been very encouraging, according to Pomptonian president Mark Vidovich. He says the first week’s offering resulted in around 130 orders at the elementary sites alone, a figure that ballooned to 200 the second week.

“Pomptonian is always pushing the envelope in promoting healthy dining choices,” Vidovich says. In the case of Glen Rock, “the PTA told us, ‘This is what we believe would be popular in our town, and we are going to promote it.’ So they talked about it at their PTA meeting, telling the parents it was coming, and they used social media [to promote it further]. This is all grassroots.”

The price of the organic option is $6, whereas the traditional lunch in Glen Rock elementaries is $3.35.

Other daily lunch options at Glen Rock elementaries include the larger portion “double hot” meal, for $4.25; a Boar’s Head meal that incorporates the brand’s products, also for $4.25; a two-slice pizza meal for $4.60; and a selection from Pomptonian’s signature Village Fresh healthy school meal program for $4.75.

Parents preorder the meals, an approach that streamlines production and minimizes waste. The organic meals are prepared in the district high school kitchen and satellited to the elementary sites.

The greater menu flexibility is possible because Glen Rock does not participate in the National School Lunch Program, as the number of district students who would qualify for free or reduced price meals is miniscule.

More beef is on the school lunch menu in the Palmyra R-1 School District in Missouri
Jan 17, 2020