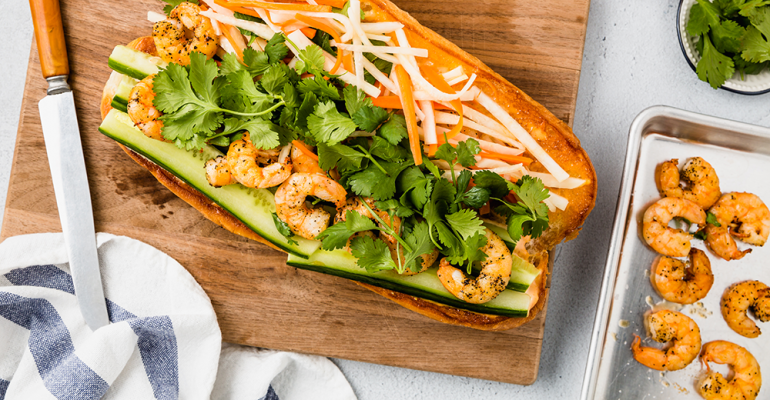 At Legacy College Prep, a charter school in Bronx, New York, participation in the meal program is sky-high. Principal Summer Schneider estimates that 90 percent of the school’s 249 students, all sixth- and seventh-graders, eat meals provided by the school each day. On chicken tenders day, it’s closer to 100 percent.

The food vendor that provides daily breakfast, lunch, and snack service to the school—lunches include crowd-pleasers such as turkey burgers, spaghetti and meatballs, and tacos—is Genuine Foods, a foodservice management company based in Brooklyn.

The school prioritizes health in their curriculum (they have a rigorous physical education program) as well as their policies. Junk food, such as soda, chips, and sweets, are not allowed in the building. 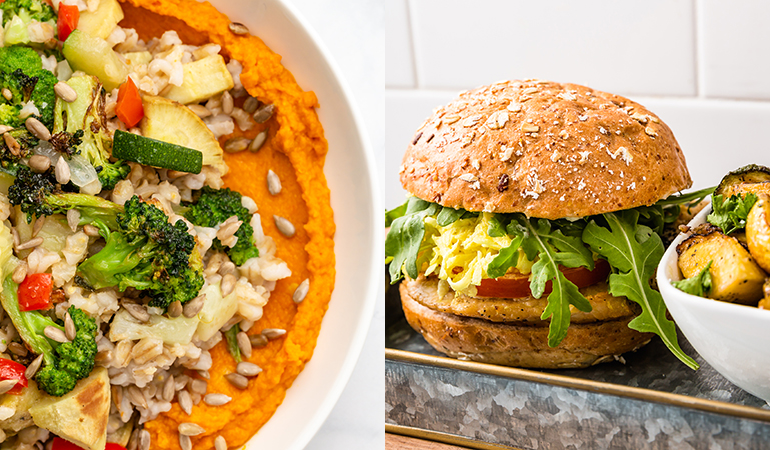 “When we were selecting school food it was important to us to provide a nutritious meal that that our students would want to eat every single day,” Schneider says. “We tried a bunch of different food vendors and not only was Genuine Foods the best tasting, but they also share our values.”

That’s exactly what Jeffrey Mills envisioned when he launched the company in 2016.

Mills has a unique set of qualifications for this work. As a former Manhattan restaurateur he’s invested in the experience of food, creating meals that are full of flavor.

Mills also has deep experience with school foodservice delivery. As the director of food and nutrition services for the D.C. Public Schools, he oversaw daily meals for students at more than 100 schools.

When he arrived, he was surprised not only by the low quality of the food, but of the acceptance of poor standards for student meals. Once, when he and his team were visiting another school district, they were directed away from the line in the cafeteria to a catered meal in the teacher’s lounge. “No,” they were told. “We don’t eat that food.”

During his tenure in D.C., he was hailed for improving the quality of school meals.  He brought in fresh fruit from local farms, created breakfast and after-school snack programs, trained staff in scratch cooking, and brought chefs into the schools to demonstrate cooking techniques, among other improvements.

Mills gained notoriety as a whistleblower when he exposed Chartwells, the district’s vendor, for delivering inferior food and overcharging for its services. The district dismissed him.

The experience prompted him to develop an idea for his own foodservice management company, one that would focus on food quality and transparency in sourcing. Genuine Foods creates and delivers meals made from scratch using as many locally sourced, sustainable ingredients as possible.

“I don’t think there’s any reason school food has to be bad,” he says. He sees the company, which he launched following a trial against the school district, as a quality-first project, an “on-site restaurant company.” 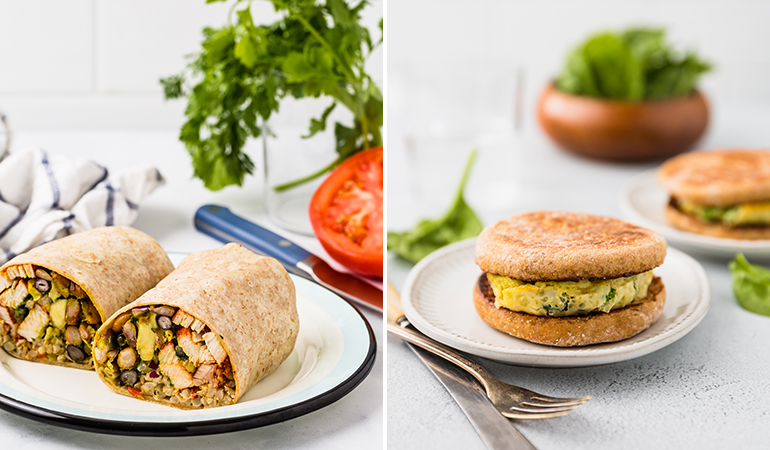 Genuine Foods has served two million meals to students so far. They currently make and deliver 9,000 meals per day to schools throughout the New York area. They also contract with two senior centers.

Their produce vendor, BaldorFood, sources some products locally, such as apples from New York and New Jersey. They get greens from Saturn Farms on Long Island. All dairy products are from New York. By 2021, they plan to procure all of their beef, pork, chicken, and eggs from producers with animal welfare certifications.

The company uses flexible delivery systems to best fit the needs of the organizations they serve. They prepare and package meals either in family-style sheet pans or in unit-sized containers out of their own production kitchen. If a facility has a kitchen of its own, Genuine Foods can prepare and serve meals on site.

Mills says that Genuine Foods is more competitively priced than they were when they started. Their customers cite food quality, variety, and flexibility in meal planning as reasons they choose the company. 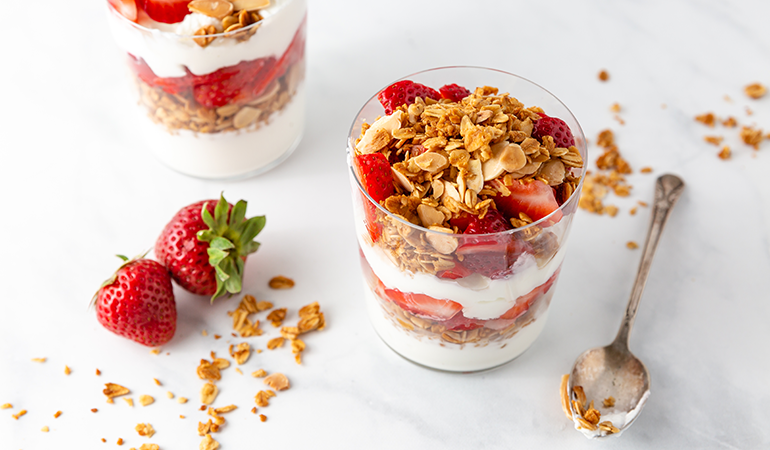 Schneider says Legacy College Prep signed on for a second year with Genuine Foods because they deliver quality meals but also because they’re open to feedback, so the menus get better all the time.

That makes students happy. And it fulfills Mills’s goal of delivering custom food that kids want to eat.

“We change the menu to suit the audience,” he says. “I don’t think food is one-size-fits-all.”