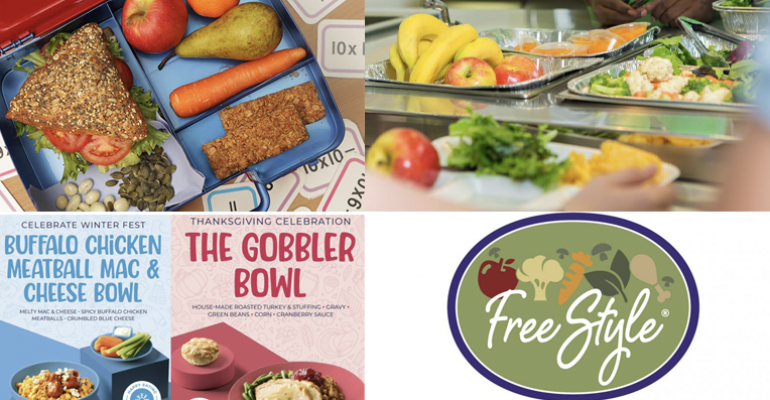 In this month’s recap of the most popular K-12 stories at Food Management, the top story was 5 things: Dairy plant shutdowns threaten school milk supplies in four states. Borden Dairy is closing two plants that produce cafeteria milk jugs for schools in four states. The Alabama Department of Education said up to 100 school districts in the state are being impacted by the plant closure. And if school systems don't serve milk, they could potentially lose federal lunch funding reimbursement if not for waivers.