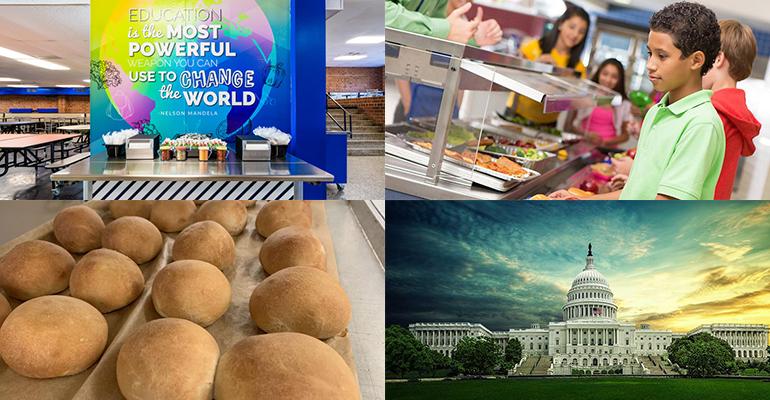 Food Management's Editor-in-Chief gathered responses from child nutrition advocates about the proposed changes to show how the community was taking to the USDA's thoughts. When the announcement was made, many were critical of the proposed changes, saying they would allow schools to serve less healthy meals to kids. Advocates in both the child nutrition field as well as the restaurant and government world weighed in.

See what else was trending in K-12 this month.