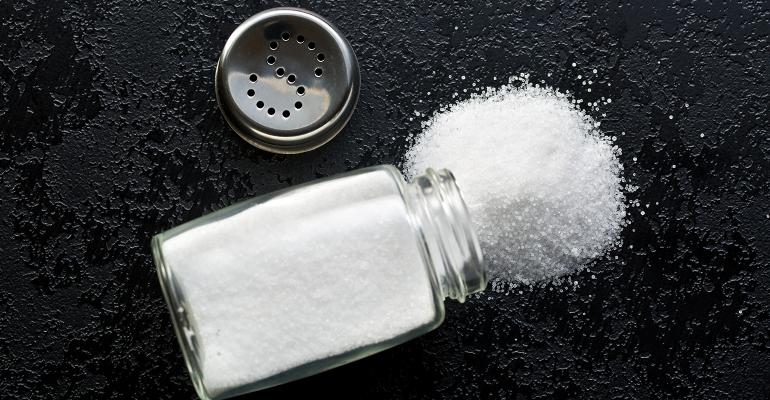 Six states and Washington, D.C., sue the USDA and secretary Sonny Perdue over changes to sodium and whole grain regs for schools.

Since the announcement of the Healthy, Hunger-Free Kids Act in 2010, school nutrition professionals and their manufacturer partners have struggled to attempt to meet those new rules, which called for the most significant changes to the school meal program in nearly two decades. Those new regs called for certain restrictions including a three-tier sodium reduction and a move to serving 100% of items that are whole-grain rich (meaning items must be at least 51% whole grain).

Almost immediately, there was controversy. Many inside the profession said the cuts were too drastic and didn’t meet expectations from today’s students. Others outside the industry hailed the new rules as a great move to help the health and well-being of students.

Since the rules were introduced in 2010, there have been several slowdowns, including a voucher system that allowed districts to say they faced hardship in serving whole-grain rich items and allowed them to pick one item to serve that didn’t meet that rule (think biscuits in the South or tortillas in the Southwest).

Then last year, the USDA issued a final rule that made some changes permanent, including halting sodium reduction at the tier-one phase and allowing for only 50% of products to be whole-grain rich instead of requiring all to meet that rule.

And, again, people started talking. Now, in perhaps the biggest move so far, six states (New York, California, Illinois, Minnesota, New Mexico and Vermont) and Washington, D.C., today filed suit against the USDA and its secretary, Sonny Perdue, over the changes and asking the court to hold the changes to sodium and whole grain rules.

At issue is the health of children, and the fact that the rules were changed without a comment period from the public. “Plaintiff States bring this case to protect the health of the schoolchildren in their States by ensuring that nutritional standards for school meals are not changed without an opportunity to comment on the changes and that, as required by Congress, the standards are based on the Dietary Guidelines for Americans, the recommendations of the National Academy of Sciences, and scientific research regarding children’s nutrition,” the suit reads.

An additional case was also filed today against the USDA by Democracy Forward on behalf of the Center for Science in the Public Interest and Healthy School Food Maryland. That suit again focuses on the issues of sodium and whole grains.

Many, including the School Nutrition Association (SNA), have called the changes to sodium and whole grain necessary “flexibilities,” and hailed the changes.