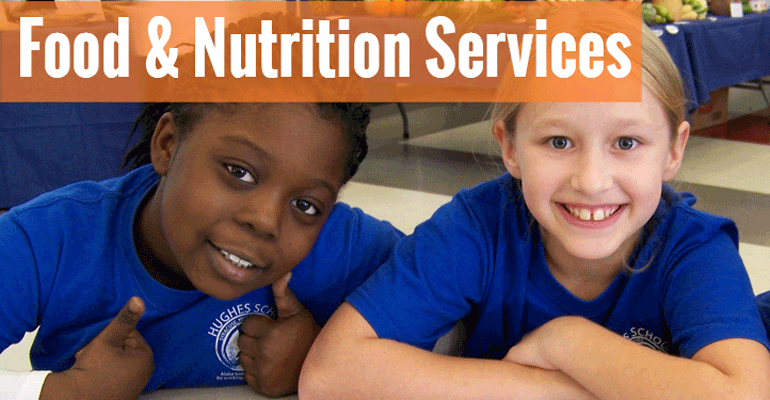 New menus offer more flexibility and variety while still being familiar and predictable.

Thanks to a group of dedicated students advocating for change, Syracuse (N.Y.) City School District has completely overhauled its lunch menus. Now, SCSD will dedicate Tuesdays to international fare and Thursdays to vegetarian mains.

But that’s not all. On Mondays, the district’s menus will focus on pizza, while Wednesdays will be all about burgers. Friday has been dubbed chicken day.

“By theming each of our days, our students know what to expect broadly, but it gives us a lot of flexibility to introduce new dishes and variations,” says Rachel Murphy, RND, director of food and nutrition services, who has been with the district for more than a year and a half. “For example, we’ll serve a traditional burger as one option and a turkey burger or a cheddar ranch burger as the other option.”

International days include dishes like teriyaki chicken with vegetable fried rice, beef and cheese quesadillas as well as orange chicken with a side of broccoli. Vegetarian menus feature veggie gyros with feta and beans as well as a noodle bowl with edamame.

These dishes and dozens more were all developed, tested and refined by SCSD’s cooks and managers.

“When I first came on board, I wanted to pick the low-hanging fruit, like bringing in more fresh food and making more from scratch,” says Murphy. “Each change we’ve made has triggered a multitude of other changes—including the new menus.” Since she came on board, Murphy has been working closely with student groups to create better menus more in line with what students are looking for.

“I’m not interested in providing food just to get it out,” says Murphy. “I want to serve our students better quality items that they want to eat. I want them to enjoy school lunch.”

She learned that Syracuse students hail from more than 70 different countries and speak as many languages. So international cuisine was extremely important.

“Fortunately, we were able to pilot a lot of the dishes that are on the menus now over the summer,” says Murphy who is also moving SCSD toward a centralized kitchen. “Working with the students will be critical to our success.”

Going forward, Murphy plans to create a formalized student advisory group who will continue to help to improve the program. She plans to bring in trainers to help the students better identify what they want and create action plans that will yield real change.

“We have to give our students the tools they need to advocate for themselves,” she says. “Together, we’re going to keep improving our menus, our programs and our food.”

The biggest challenge with the new menus thus far has been simply the fact that they’re new.

“Whatever is new is different and scary,” says Murphy. “And what one district does isn’t necessary guaranteed to be successful in another district. Getting these recipes nailed down has been time-intensive, but our staff has been excellent and dedicated to the mission. And so far, our students have responded positively.”

As the district moves toward a central kitchen, even more will be made from scratch, says Murphy. Variety will also expand substantially.