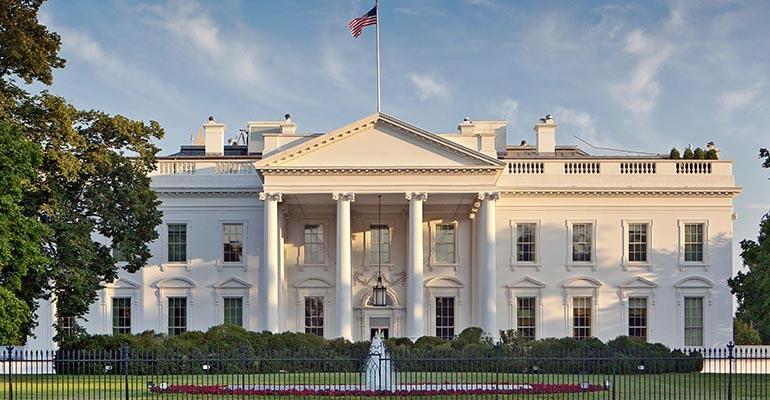 The White House Conference on Hunger, Nutrition and Health took some steps but awaits future action, primarily from Congress.

The White House Conference on Hunger, Nutrition and Health held on Sept. 28 outlined a plan for addressing hunger and nutrition issues in the country through a framework outlined in the release the day before of the Biden-Harris National Strategy on Hunger, Nutrition and Health, which among other things recommended increased access to free school meals and piloting coverage of medically tailored meals in Medicare. The first such conference in over 50 years, it offered an opportunity for interested parties to make their concerns known, but the practical impact on the lives of Americans remains to be seen as much of what has been proposed requires legislative action, not least in the area of expanding free school meal eligibility, an issue on which Congress had already punted earlier this year.

That’s not to say that some concrete steps have not already been taken as some states have expanded free school meal eligibility on their own and others may follow. Meanwhile, the Administration is leveraging the funding authority it already has, such as through USDA’s Healthy Meals Incentives Initiative that recently launched its first phase by offering grants to small and rural schools and its earlier pledge of nearly $500 million to help school meal programs purchase American-grown foods.

In the area of medically tailored meals, California had launched a pilot project earlier this year that uses private health plans, not county social service, to deliver healthy meals to discharged patients to get them to embrace better dietary habits to control their chronic conditions such as diabetes and kidney disease. Providing healthy meals to discharged patients has been a growing trend in the healthcare community that has drawn the attention of not only institutions but contract companies as a potential new market.

NRA’s industry’s commitment announced in collaboration with the White House Conference also includes expanding the reach of KLW by recruiting additional restaurant chains and to foodservice outlets operating in museums, cultural centers, and sporting arenas; committing to promote KLW to member restaurants, including the launch of a KLW resources library that incorporates healthy recipe swaps, a recipe book with pre-certified recipes and a toolkit for State Restaurant Associations; developing a new healthy dining database for caregivers featuring KLW-approved meals from participating restaurants; creating a nutrition education and training module for use in skill development programs; and creating a communications and education campaign to promote healthier options on children’s menus.