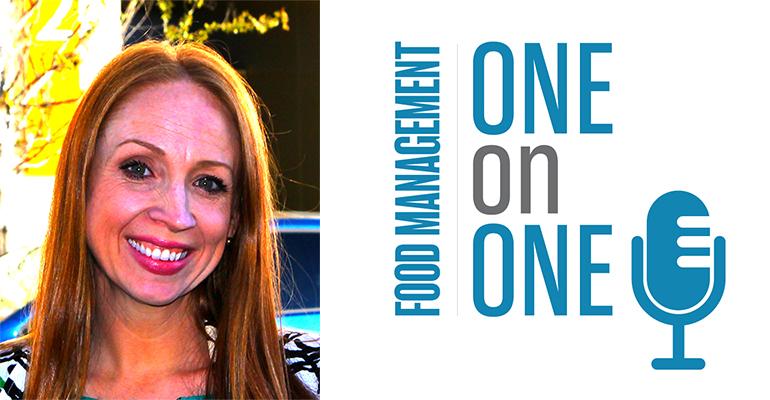 One On One: Learning about the ghost kitchen with Chartwells at the University of Texas at Dallas

UT Dallas Director of Food and Retail Services Pam Stanley explains how the college is leading the pack in technology, from robots to secret menus and the first pilot of the Chartwells’ ghost kitchen program.

Ghost kitchens aren’t just for restaurants anymore now that Chartwells Higher Education has introduced the concept at the University of Texas at Dallas (UTD).

The program—which began last year—was a response to the pandemic’s limitations on foodservice much the same as restaurants who turned to the service. However, Chartwells and UTD’s venture into ghost kitchens provided much more to the students and staff than a traditional ghost kitchen.

Pam Stanley, director of food and retail services at UTD, explained that it gave students more flavorful food options from just one centrally located on-campus site rather than having the cuisines spread out. This centralization also gave the culinarians a chance to innovate in one kitchen and work together to create a secret menu with new food items. And, if we’ve learned anything from quick-service restaurants, people love a secret menu.

With the help of delivery robots and Boost Mobile digital software, Stanley and her staff were able to bring food to students safely while allowing the culinarians to feel the freedom to create interesting meals again and save space on a quickly expanding campus of 35,000.

And the ghost kitchens at UTD are just the beginning.

The pilot was run at UTD during the pandemic but had actually been in the works before COVID, Andrea Johnson of Chartwells Higher Education explained. The closing of virtually every foodservice center during the early months of 2020 only sped up the innovation from Chartwells, which is quickly growing the ghost kitchen program at universities across the country.

Hear Stanley and Johnson explain the ghost kitchen program at UTD and more innovations they have worked to develop at the campus over the past year.

Food Management · One On One: Learning about the ghost kitchen with Chartwells at the University of Texas at Dallas
TAGS: Colleges & Universities Coronavirus
0 comments
Hide comments
Recommended Reading