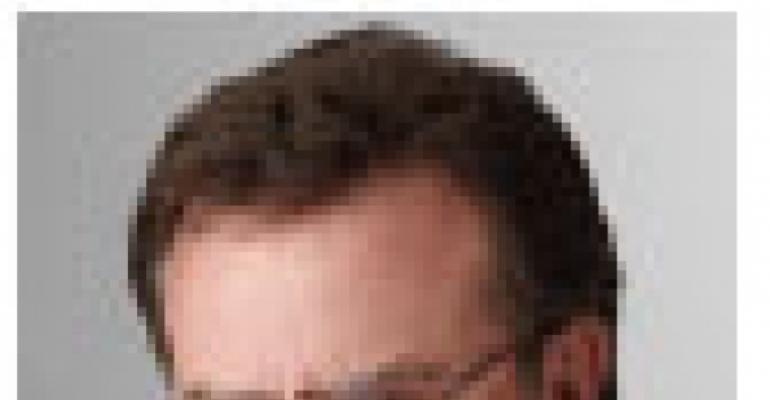 While some of the fanfare is overblown, social media's promise is significant indeed.

Much has been made of so-called “social media” in the past year, and many of the people I know wonder how much of this attention is warranted and how much of it will turn out to be just the latest infatuation with “the next big thing.”

Whether you are talking about Facebook, MySpace, Twitter, LinkedIn or the proliferation of other social media wannabe sites, the statistics are pretty impressive. Facebook boasts more than 250 million members; Twitter claims more than 40 million daily users; LinkedIn counts 45 million and has become the business professional's de rigueur tool for job search networking. Sites like FohBoh and CafeMom cater to specialty groups (e.g., foodservice folk and mothers).

Such numbers and enthusiasm have attracted brand marketers of all stripes, from Fortune 500 companies to one-man shops, all hoping that a successful fan page will bring business, leads, traffic and other good things to their initiatives.

Many operators I know, especially in the college market, are experimenting with Twitter and Facebook-based promotions, sometimes successfully and sometimes less so. Many have also found that social media can breed negative results and criticism, something I editorialized about last year (http://food-management.com/editors_page/teotd_huds_htnoth).

At the same time, online gadflys, newspaper columnists, TV comedians and others often express natural incredulity at the immense amount of time that apparently is spent by folks who are bent on “communicating” apparently trivial information. As with blogging, the next big thing a few years ago, many suspect there is some truth to the observation that many of these messages are “written by people with little to say,” and read by “people with little to do.”

Typical of this line of thinking was the succinct column recently penned by Yahoo blogger Lili Ladaga and headlined, TMT: Too Much Twitter?

That is much the way I feel about the excesses of social media today. However, while much of this infatuation seems a bit silly, the promise and potential are significant indeed. And this is especially true for those under 30, for whom such means of communication have become part of a definitive lifestyle.

It is a pretty good bet that constant and unfiltered “twittering” is not going to be something many of these folks allow to dominate their time as they pursue careers, family lives and personal goals. And as Forrester Research notes in a new market report, with as many as 30 percent of email users now relying on social networks as their primary email inbox, social media sites will start to “resemble traditional email inboxes in features and messages received.”

Social media in a more mature form will almost certainlybe an integral part of the rest of their lives. The rest of us will just have to catch up, or we'll pay a price for not doing so.

Consider this story: earlier in the year, a friend of mine from an former career time contacted me via LinkedIn when his job as a high-end analyst in the computer industry was abruptly eliminated. A very bright guy, he has two kids in college and was networking via social media and other means as aggressively as he could. I passed along what modest help I could offer and was pleased when he sent me an update a few months later. Here's an excerpt from his note:

It's some measure of the value of “networking” that it just took me about half an hour to fill up the BCC list for this message, with the names of people who've extended help to me and my family over the past six months and 26 days…

I'm happy to report that I start a new job as Principal Software Engineer with ____ next week. I'll be working on one of their largest products ….

Everybody said that to find a job it would take personal connections. Well, everybody was right. A colleague from 20 years ago got me in the door at ___, and another of the same vintage — someone who used to report to me — got the position upgraded to my level.

Thanks again for your care and support…

Every reader of this magazine knows personal friends who have been in this kind of situation, and many for whom the eventualities have not been this positive. Reason enough to take social networking seriously, and to selectively cultivate the larger “Circle of Friends” we can potentially turn to or help out in the increasingly complex lives we all have.