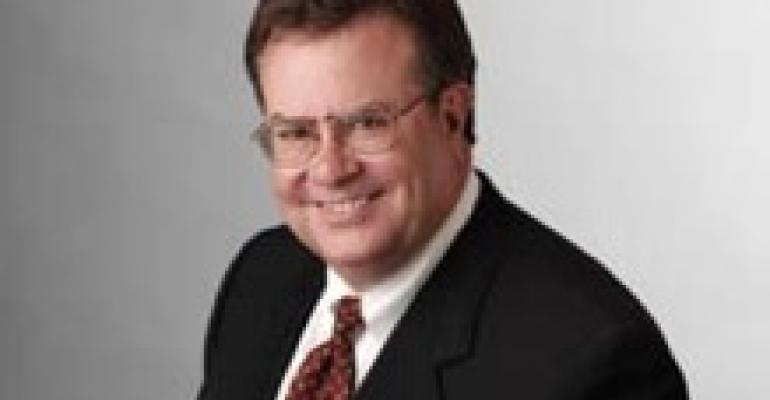 Its Time to Re-Engineer Our Food Safety Agencies

Last month, like millions of other Americans who learned that some countries had found batches of imported toothpaste that were contaminated by a potentially lethal chemical (diethylene glycol), I looked at the tube in my own bathroom only to find it had no indication on the label of where the product was made.

This did nothing for my sense of security, even though, intellectually, I knew that the likelihood of the problem affecting me was about as close to zero as you can get. But as the scandal with melamine-tainted pet food has underscored, many common food and personal products are today being manufactured in or with ingredients from countries like China.

We have truly become a global market in almost every sense of the word, and have benefited tremendously from that, not only in terms of supporting our own nation's interests in international trade, but also in terms of lower prices for everyday items that we all have enjoyed as a result. Globalization of manufacturing has contributed very significantly to the very low levels of core inflation we have seen for much of the last 15 years.

At the same time, globalization has dramatically changed the nature of the U.S. government's challenge in terms of ensuring the safety of food and other "consumable" products in our economy.

Just because something is imported should not make it suspect. However, our lack of effective systems for inspecting such products are certainly leading many consumers to believe that such is the case.

To be fair, other factors have also complicated the job. One of the most obvious is the threat of international (and domestic) terrorism. Another is our growing technical sophistication as it relates to food and ingredient safety.

(I was particularly reminded of this recently, when I happened across a report from the early 1970s, in which the FDA had released a national tabulation of foodborne illness incidences by state. For the most recent year, the state with the highest number of illnesses was Washington, with 68, followed by New York, with 43, and California, with 29! Such incidences are now estimated in the millions, underscoring how much our science and methodologies have changed in those intervening years.)

This long introduction brings me to the point of my editorial, which is that it is long past time to initiate a major reorganization of the Federal government's systems and departments for ensuring the safety of the foods we consume. As the economy has "gone global" and technology has advanced, organizations like the USDA and the FDA have remained highly politicized and are in many ways still structured the way they were when first established.

Our Federal and local governments' approach to food safety remains highly fragmented and has grown increasingly conflicted over the years. This does not serve the greater interest of consumers. They (reasonably) want assurances that the government has modern and effective systems in place for ensuring the inspection, safety and labeling of food, whether it is produced domestically or imported.

In the past, we have editorialized on this page about the need for the Federal government to take a completely new look at how food safety is managed at the Federal and State levels.

Many have called for shifting the pertinent functions now split between the USDA and FDA to a single agency for that purpose. Recently, Senators Rosa DeLauro (D-CT) and Richard Durbin (R-IL) sponsored a bill to do this.

While many of us remain highly skeptical of creating new government bureaucracies, this is a case where the bureaucracy already exists. We believe it needs the same kind of "re-engineering" that so many of our own organizations have undergone over the years. Farm, commodity, manufacturing, State and other interests should not be allowed to protect what is increasingly being seen as a highly inadequate status quo.