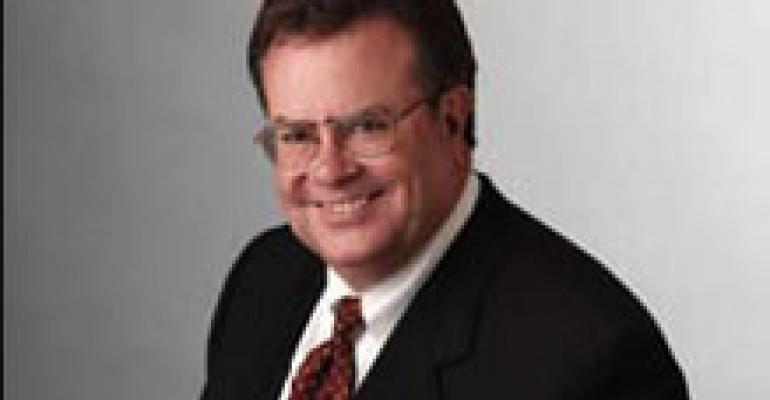 Lessons from a Mentor

Over the years, a surprising number of people have asked me if I have ever had a mentor. The question always reminds me of a Seinfeld episode about mentoring, and its well deserved pokes at the trendy hipness that mentoring has developed in recent years.

On reflection, though, I did have a mentor in the editorial business, a boss named Jeff Forker. He was an editor-in-chief and later group publisher who gave me my first full time editorial job on Energy Management magazine. Over many years, he provided me with a continuing stream of good advice and behind-the-scenes guidance as my career progressed.

Jeff passed away from cancer a few years ago. Shortly before that, many of his friends attended an awards dinner in his honor. It was in preparing remarks for that event that I realized how much he’d influenced me in the 20-plus years I’d known him.

I suggest to readers of this column that, if you‘ve had a personal experience along these lines, to try putting the core lessons learned down on paper. I found it surprisingly easy to do and learned something about myself—and my personal strengths and weaknesses—as a result. Here are some of the lessons Jeff taught me.

What you can envision, you can achieve. Jeff was a master of what I would call “The Art of the Possible.” For him, nothing was impossible if you believed in yourself. He had struggled early in his own career with stints as both a construction worker and as a freelance artist before entering the publishing field.

He often told me that something he’d learned from both these periods was that if you could envision a final project as a reality, “you can build or create anything.”

That ability to develop a confident, personal vision of a final result gave him an immense amount of self assurance in taking on new projects and in communicating a sense to others that they could be accomplished. It made him a leader.

Creativity is the best problemsolver. Writers and artists are often viewed by others as being naturally creative. Jeff used the same skills to solve business problems, often finding solutions that addressed more than one problem at a time. It was from him that I learned that the most useful question to ask in a hiring interview is how a candidate has solved a problem in the past and how that solution was developed and executed.

Pay close attention to the look-and-feel of your product. This habit no doubt came from Jeff’s artistic side, but it paid many business dividends as well. For Jeff, it was never enough to just be “functional.” Whether the project was a magazine article, a promotional program, an event or an ad, Jeff had a knack of standing back and saying, “This isn’t sending the message it could.”

He knew intuitively that perceptions were formed in a matter of moments and that those perceptions were as much a part of the message as any content was. He always wanted to fine tune things to make them better, but he never let “the perfect be the enemy of the good.” That sense of balance was one of many keys to his success. Every good idea needs to be re-worked as it is implemented.

Everyone has good ideas, but only a few can make them work in practice the way they did in the mind’s eye. Jeff re-invented every idea as he went along. What worked, stayed. What didn’t, changed. One reason he had so few failures was that you could count on him to make an idea work. He always retained his original vision but wasn’t fixed on its singularities.

Regardless of one’s station in life, he or she has a story to tell and a lesson to offer. Jeff was networking all the time, and not just at conferences and trade shows. There, he taught me how to work and relate to crowds of readers, vendors and executives for more than just small talk. He never left a show without new contacts, new leads and new ideas. He took the same approach in the company elevator, in the mailroom or the auto repair shop. Jeff’s intellectual curiosity was insatiable, and he’d learned to feed it with the life experiences of other people.

Don’t be afraid to ‘buck the system.’ Jeff was a critical thinker who maintained a self assured, almost quiet presence in most meetings. But he’d learned to be leery of the status quo and “rules of convenience.” He took issue with them frequently but carefully.

For Jeff, there were two measures of an idea or a strategy: results and the impact it would have on people. If he had to choose between the two, he’d stand by his people every time.