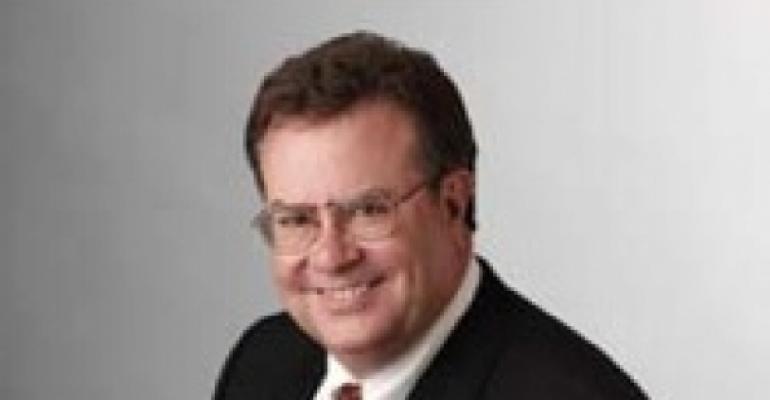 There's an in-basket on my desk into which I toss various items that I come across and want to look at more closely when I get the chance. Research reports usually fall into this category, and a recent clean up turned up a number that have appeared in recent months that may be of interest to FM readers. Here's a sampling...

What if everyone followed the USDA's dietary guidelines? For one thing, it would sure change the profile of U.S. agricultural production! A report issued by the agency earlier this year projected that the country would have to harvest an additional 7.4 million acres of cropland each year and raise annual production of milk and milk products by 108 million pounds (a 65 percent increase).

We'd have to more than double harvest fruit acreage. Consumption of legumes would have to increase by 431 percent, starchy vegetables by 35 percent and whole grains by 248 percent. For other particulars, you can download your own copy of the report at www.ers.usda.gov/publications/err31

Ever wonder if promotional discounts tend to "de-value" what customers expect to pay for menu items? There's some good theoretical food for thought on this subject that appeared in the July issue of the Journal of Marketing. Research conducted at Miami University suggests that while discounts work well to promote purchases, they can have a serious downside—they tend to lower consumers' price expectations for an item or brand and encourage them to wait for the promotion to recur before buying the product again.

How a discount is framed makes a difference. "Dollars-off" discounts were more likely to lower customer price point expectations than were "percentage off" discounts; and "odd" percentages that were hard to mentally calculate had even less of an effect.. You can read the whole paper at:www.atypon-link.com/AMA/doi/abs/10.1509/jmkg.71.3.158

What do consumers really think about their health and diet? The International Food Information Council Foundation wanted to find out and the results of its research are reported in the 2007 Food and Health Survey.

It's a study in incongruities—well over half of Americans describe their diet as healthful even as only 12 percent report eating at least five servings of fruits and vegetables a day! And only 11 percent can provide an accurate estimate of the number of calories they should consume in a day.

Other topics range from their attitudes towards fat, artifical sweeteners and carbohydrates to their views about coffee consumption, physical activity and BMIs. You can obtain a pdf of the report at
www.ific.org/research/foodandhealthsurvey.cfm

Are foodservice portions too large? A syndicated study by Decision Analyst, Inc., asked over 4,000 consumers about food served in restaurants and found that over half—57 percent—agreed somewhat or completely that restaurant portions are too large.

Not surprisingly, women were considerably more likely to think so compared to men—67 percent to 47 percent. Also, the higher a consumer's income, the more likely he or she was to think that portions were too large: 70 percent of those with incomes over $150,000/yr thought so. You can view summary tables of the results at www.decisionanalyst.com. Look under syndicated research>Health and Nutrition Strategist.

Wondering where to weigh in on the debate over TV food advertising to children? A recent Federal Trade Commission report may not sway you one way or the other but it does provide some interesting findings.

The FTC report says, for example, that children's exposure to food advertising on TV has actually declined since the late 1970s. On the other hand, it notes that advertisements for "sedentary entertainment products" outnumber food advertisements by nearly two to one and suggests that if food ads to children were reduced, additional ads for entertainment products would likely take their place. Read the whole report at www.ftc. gov/os/2007/06/cabecolor.pdf