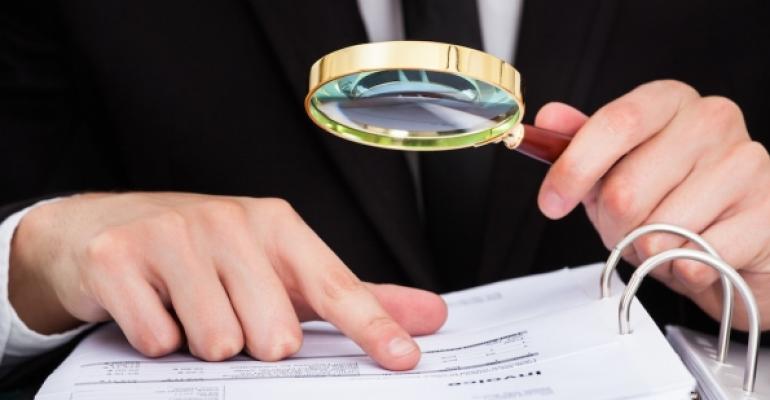 This and more are the things you missed for the week of June 6.

1. Auditors find more violations by Kennesaw State foodservice brass
Following the investigation of then-director of dining Gary Coltek for “cooking the books,” new violations by top Kennesaw State foodservice personnel were released last week. Auditors found that Randall Shelton, assistant vice president for auxiliary services and programs, had five violations, including performing consulting work for one of the school’s current vendors, interfering in the bidding process for companies competing for a dining contract and authorizing the former dining director to use a vendor’s truck to move personal belongings. A spokesman for the university declined to comment on the matters, including whether Shelton was still employed by the university, according to myajc.com.

Update (6-13): Shelton, and four other university officials involved in the foodservice program, are no longer employed by Kennesaw State.

2. Students looking to solve cafeteria’s waste problem
Two students in a Kansas school district took it upon themselves to help solve a problem they saw in their school cafeteria—too much thrown away food. Here’s what they found after some research. The district used flat trays, which necessitated the need for the entrees and sides to be individually served in foam, plastic or paper containers. The students found that if the district used sectioned trays instead, it could cut down on waste and save the district money—it cost between $100 and $300 each month to purchase the individual serving containers at the school where the students attended. The students found it would cost about $2,500 to purchase the sectioned trays at their school, but that they would have paid for themselves after about a year and a half.
Read more: Lawrence students calculate their cafeteria’s waste, propose solution

3. Duke students question accuracy of dietary labels
Students at Duke University are questioning the accuracy of dietary labels on menu items after complaints arose on a campus website with examples of a vegan items that contains goat cheese. The site, Fix My Campus, is a Facebook page that allows students to express concerns to campus administrators. Fix My Campus, also the name of the organization behind the site, says it received about two complaints regarding mislabeled food each week during the last school year. Robert Coffey, director of dining services, acknowledged the need for accurate dietary labels and said the university had partnered with a new web-based food management and nutritional system, which Coffey said should help with the students’ concerns.
Read more: Students raise concerns about incorrect dietary labels

4. Outside pizza man delivering to hospital beds
For the past two decades, the owner of a local pizza restaurant in Burlington, Vt., has been delivering pies to patients and families in hospital rooms. The owner and the staff who work at the hospitals say the pizza delivery brightens the day for kids, and parents say it’s nice to get some different food options while in the hospital, particularly during long stays. During the past 23 years, the restaurant has delivered more than 6,200 pizzas to hospital patients. You might be asking why this tidbit was included. What this restaurant owner is doing is commendable and exemplary. But my question to foodservice operators is, why can’t they do something just as special to lift their patients’ and families’ moods? What can you do in your own program to change the face of “hospital food?”

5. Watchdog finds FDA too slow to order food recalls
The FDA is too slow when it comes to ordering companies to recall tainted food, according to a government watchdog. The Department of Health and Human Services’ Office of the Inspector General reviewed 30 recalls that occurred between 2012 and 2015 for its report. Two examples under the review found that companies did not recall all affected items until 165 and 81 days after the FDA became aware of the issue with tainted food.