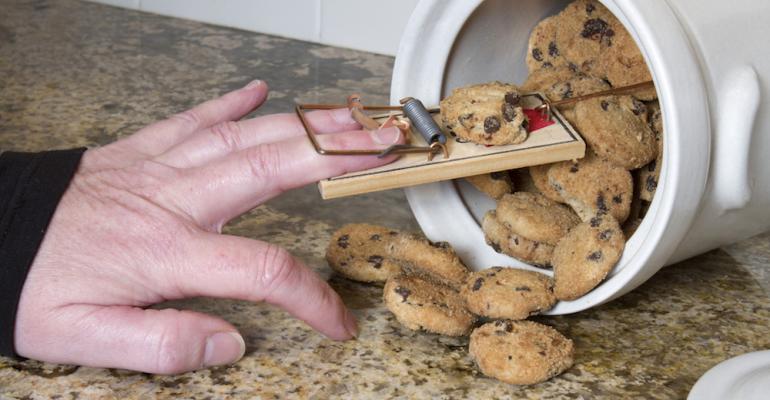 This and more are the things you missed for the week of June 27.

1. Employee charged with embezzling school lunch money
A school employee in Fairfax County schools in Virginia has been charged with “embezzling a large sum of money intended for student lunches at an elementary school,” according to the Washington Post. The amount of money has not been disclosed. The alleged embezzlement occurred over a three-year period and was discovered when a foodservice manager noticed discrepancies in records.

2. Few students actually use nutrition labels in dining halls
Only 45 percent of students at the University of Illinois noticed nutrition labels in the dining halls, and even fewer—20 percent—said they used those labels to help make dining decisions. That’s what researchers found when they surveyed nearly 3,000 students this year. Students who already exhibit healthier behaviors (i.e., they track their dietary intake or excising) were more likely to use nutrition information provided on labels. For those who don’t use the labels, the No. 1 reason for not doing so was they say they don’t care about the information.
Read more: Nutrition labels on dining hall food: Are they being used? By who?

4. District seeing financial success since dropping NSLP
Since removing itself last year from the National School Lunch Program (NSLP) due to regs put forth by the Healthy, Hunger-Free Kids Act, Bozeman High School is seeing its financial situation improve. The district is still serving healthy meals, it says, but is “on the fringes” of rules regarding calories, sodium and sugar. While there have been more students participating in the school meal program since dropping the NSLP, the majority of those students are purchasing from the a la carte line and not reimbursable meals.

Viewpoint: GMOs aren’t beneficial—and they might be bad for us
May 23, 2016

Viewpoint: GMOs are good for farmers, consumers and the environment
May 23, 2016