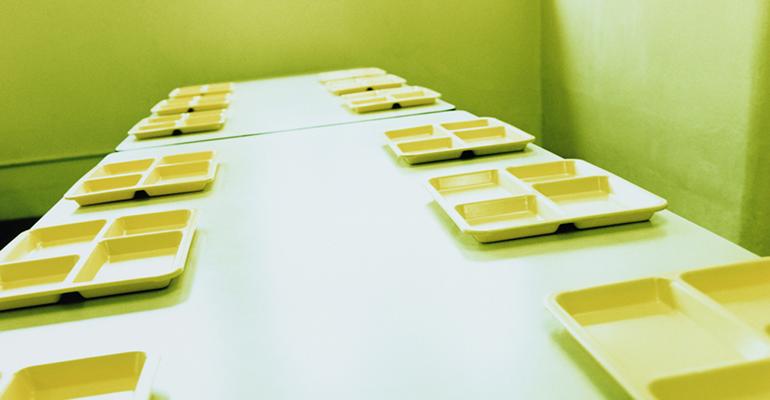 This and more are the things you missed for the week of Jan. 25.

1.    Italian mayor withholds school meals for children with unpaid meal debt
Collecting on unpaid school meal debt is never fun. It’s often messy, uncomfortable and can cause media storms. It turns out US districts aren’t the only ones facing this challenge. In Corsico, Italy, the mayor is withholding school meals for students who have unpaid meal balances. The district had accrued more than a million euros in unpaid school lunch fees, according to an article in the New York Times. Unlike most districts in the US, however, students in Corsico aren’t being offered an alternative lunch when they aren’t current with their meal accounts. According to the Times, nearly 500 families have had meal access removed. The no-food crackdown affects those families who owe many thousands of euros and those with as little as 12, one school lunch payment. Since implementing the policy earlier in January, the district has recouped half of the 1.2 million euros it is owed. Phase 2 of the program, which starts in February, would see part of parents’ salaries withheld or confiscating vehicles. Federal funding to Italian cities has slashed about $12.9 billion since 2011, the major reason behind the mayor’s drastic moves to recoup debt.

2    DC schools open cafeterias after blizzard
Ten cafeterias in the DC school system opened for service following the record-breaking blizzard last weekend. The schools offered free meals to students, families and anyone else in need of a meal. This was the first time DC schools have offered meals during a weather-related school closure, according to the Washington Post. The district serves meals during summer feeding programs. When schools are not open, low-income students who rely on free or reduced school meals are often left without food options.

3    Breakfast after the bell policy might weaken in New Mexico
Health and nutrition experts have long lauded the importance of breakfast. In school meal programs, breakfast participation lags significantly behind that at lunch. To lessen the discrepancy, school nutrition programs have implemented non-traditional breakfast programs, including breakfast in the classroom. In 2011, New Mexico enacted a law that required all schools to provide a breakfast after the bell option free to all students. The state provided money to cover the cost of providing free breakfast to those students who do not qualify for federal free or reduced meals. Now, two legislators, local school superintendents and a teachers union president are trying to get the bill changed. They argue that schools should be allowed when and how to serve breakfast—they argue that the breakfast after the bell policy forced teachers to serve meals at students’ desks which creates messes and takes away from teaching time.

Read more: A move to step back from breakfast after the bell

4. Mark Petrino takes over for Nona Golledge at Kansas
Mark Petrino will take over the reins of dining director at the University of Kansas starting in February, according to a university press release. Petrino is replacing Nona Golledge, who resigned her post last fall after 27 years with the university. Petrino was the senior associate director of residential dining at Colorado State University, where he managed six dining centers and two retail operations.

5.  Maryland district might have to pay county health department for licenses
Washington County Public Schools might have to start paying the county health department for licenses for its school cafeterias. The district has 48 kitchens that would need to purchase licenses. Each license would cost $150 for the year. The licenses had previously been free. The district said it was considering increasing the price of school meals by one cent to cover the cost of the license.