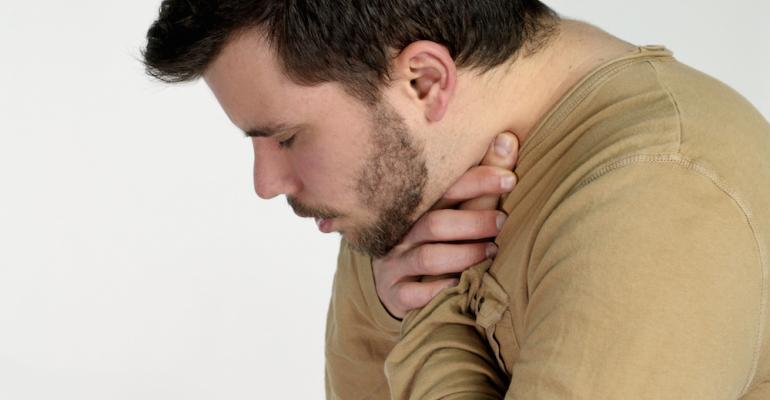 This and more are the things you missed for the week of June 20.

1. Patient dies after being fed incorrect diet
A disabled patient in a New York City hospital died after choking on a sandwich, according to the New York Post. The patient was on a strict puree diet in her psychiatric group home, however upon admission to the hospital she was placed on a regular diet. A nurse noticed the error and ordered puree food but the change did not take effect in the computer system. Thus, the patient was given a sandwich on which she choked and died earlier this year. State investigators are looking into the death.

2. College students can use meal plan to purchase local food in Virginia
A new initiative at the University of Virginia will allow students to use their meal plan to purchase fresh, locally grown food. Beginning this fall, students can use their Plus Dollars (declining balance funds associated with the meal plan) to purchase food offerings in either prebuilt snack boxes or produce boxes from Green to Grounds, a nonprofit, student-run organization that works with local producers to make locally grown items available for students. The boxes, which are being billed as a healthy option, cost no more than $10 and contain a variety of seasonal vegetables and fruits, dairy and bread.
Read more: UVA students use campus card to purchase fresh, local food

3. Prepackaged sandwiches sold to schools recalled for possible listeria
California-based Integrated Food Service (also known as Let’s Do Lunch Inc.) has recalled ready-to-eat sandwiches it had distributed to schools and foodservice distributors across the country because of possible listeria contamination. No illnesses have been reported. The product had been distributed directly to schools in 14 states and in 29 states through a distributor.
Read more: School Lunchrooms Stung By Sandwich Recall

4. Diner creates Yelp-like review site for government cafes
Five months ago, a federal employee created a Yelp-like review site named Fedgrub.com for Washington, D.C.-based government cafes. He said he created the site because he himself has relied heavily on customer reviews on sites like Yelp to determine new restaurants to try. So far 17 cafes have been reviewed, and as you’d expect there are a mix of satisfaction levels. One review said the “Food is horrible” while others mentioned the produce was fresh and tasty at the USDA’s café.

Read more: Yelp for government cafeterias exists and its reviews are just as entertaining

5. Americans’ diets improve slightly—but issues still remain
A study recently published in JAMA found that Americans’ diets improved slightly between 1999 and 2012. The amount of Americans who had poor diets decreased from 56 percent to 46 percent, with more people reporting consumption of whole grains, nuts, seeds and yogurt and decreases in consumption of sugary drinks, white potatoes and refined grains. What didn’t change: the amount of fruits and vegetables or meat, processed meat or sodium consumed. Another issue was that there was income and racial disparity in those who were eating healthier diets, with those with lower incomes and in minority groups making less progress.

Read more: The American Diet’s Getting Healthier? Not So Fast