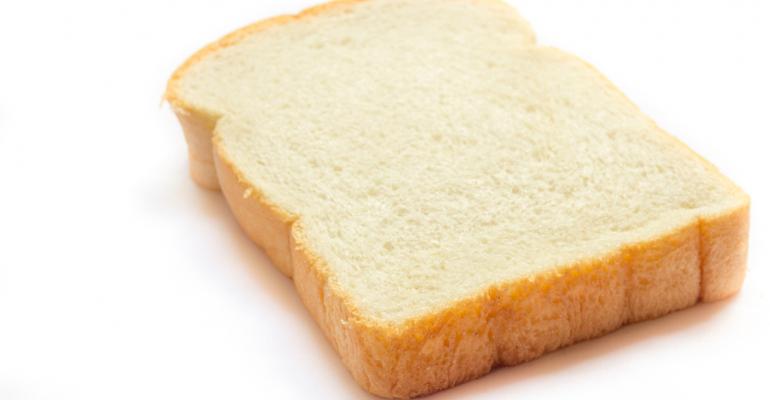 5 things: Patient upset after being served bread and butter “sandwich”

This and more are the things you missed for the week of July 4.

1. Patient upset after being served bread and butter “sandwich”
A disabled teenager was recently served an unusual lunch at a hospital in New Zealand: four slices of white bread and two packets of margarine. The “sandwich” wasn’t the only issue the patient had. For another lunch he ordered a ham and cheese sandwich without tomato and received two slices of white bread and a piece of lettuce. The hospital, whose foodservice is contracted to Compass, said the issue arose because the patient asked for exclusions from his meals (like the tomato) and “the errors have meant that ingredients were incorrectly excluded,” according to an article on stuff.co.nz.

Read more: Would you eat this ghost sandwich served at Dunedin Hospital?

2. Marketing strategies get kids to eat more produce in schools
Marketing isn’t bad when it’s used for good, according to a new study published in Pediatrics. The study looked at different ways to market produce to kids: posting vinyl banners around salad bars depicting cartoon vegetable characters with super powers, showing TV cartoons of the characters or a combination of both (there was also a control group where none of the marketing tactics took place). The study found that, when compared to control schools, schools that had some marketing saw an increase in vegetable consumption. When both the banners and TV spots were used, vegetable consumption increased 239 percent.
Read more: How to Sell Kids on Vegetables

3. Aramark gets contract at Eastern Kentucky
Aramark recently signed a 15-year contract with Eastern Kentucky University. The contractor has promised to spend $37 million to revamp the foodservice program, the vast majority of which ($32.3 million) will go to the demolition of an existing dining hall and the rebuilding of a new 55,000-square foot facility. Construction will begin in the fall and is scheduled for completion in December 2017.