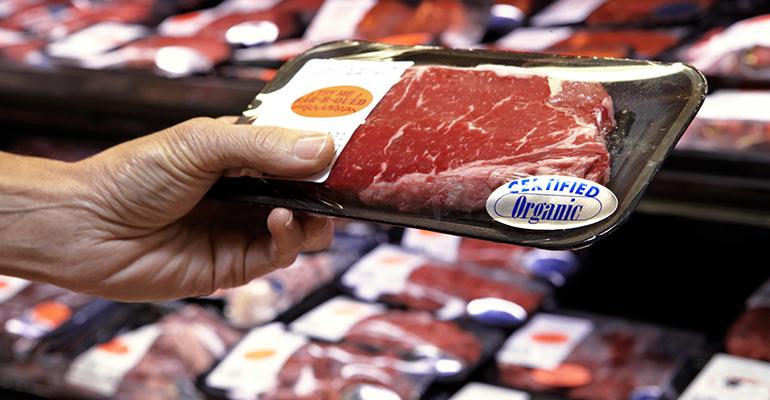 This and more are the things you missed for the week of Jan. 11.

1.    Prices of food commodities declined in 2015
Prices for major food commodities declined in December, following a four-year downward trend, according to new statistics from FAO’s Food Price Index. Prices rounded out 2015 averaging 19 percent below their previous year’s levels. It’s important to note these are worldwide numbers.
The FAO’s Food Price Index is a trade-weighted index tracking of market prices for five commodities.

2.    Michigan raises wages by 22% amidst student employee shortage
Dining services at Michigan is raising its student wages by 22 percent, to $11 an hour. The raise comes amidst a shortage of students applying for jobs with the department. One reason for the decline could be that as the economy strengthens, fewer students need the financial help of working a part-time job while in college. I first learned about Michigan, and other college’s employment problems at NACUFS. Back in July, Steve Mangan, director of dining at Michigan, said he was between 25 and 30 percent short on student labor. I visited Michigan a few months later in October after the fall semester was back in session and during a tour Mangan pointed out that certain cuts had to be made due to the lack of employees. That meant some stations, or sections or stations, weren’t open for every meal period.

3. 400 plus hospitals working to cut antibiotics in meat
According to Practice Greenhealth, a nonprofit helping the healthcare industry implement environmental solutions, more than 400 hospitals are working to cut the amount of meat they serve that contains antibiotics—the goal is to make 20 percent or more of their meat antibiotic-free. NPR’s article on the topic shares the story of a couple of hospitals at the forefront of the movement. Overlake Medical Center in Washington is not at an impressive 79 percent of all its meat being antibiotic-free. Some of the struggles of purchasing antibiotic-free meat are the budget, finding sources for the product and being locked into contracts that make it difficult to specify these products, according to NRP.

Read more: More Hospitals Are Ditching Antibiotics In The Meat They Serve

4. Students protest dining provider over prison contracts
Students at the University of Chicago are protesting the college’s contract with foodservice giant Aramark because of the company’s prison contracts. A new student organization, Fight for Just Food, wants the university to cut ties with Aramark (the contract is up in June) and go to a self-operated program. “Not only do they provide food to prisons, which perpetuates the prison-industrial complex, but they also have a lot of really terrible practices¬—like they serve rotten food, there are maggots in the food, there’s food that’s been thrown away,” organization member Natalie Naculich said in an article on the Chicago Maroon. “They basically do everything they can to give low-quality food to prisons and make as much money as they can off of these contracts.”

5.  Vancouver hospital cuts meal service on weekends
Mount Saint Joseph Hospital in Vancouver will no longer serve meals no weekends and holidays from its cafeteria starting Jan. 16. The move is being made after Sodexo, which runs the hospital’s foodservice program, said business on weekends on holidays had been in decline. There is apparently some way to preorder meals during the cuts, according to an article on straight.com, but the process didn’t seem to be fleshed out.

Bonus: 3 Quick Bites: Is an Indian spice the future of food safety?