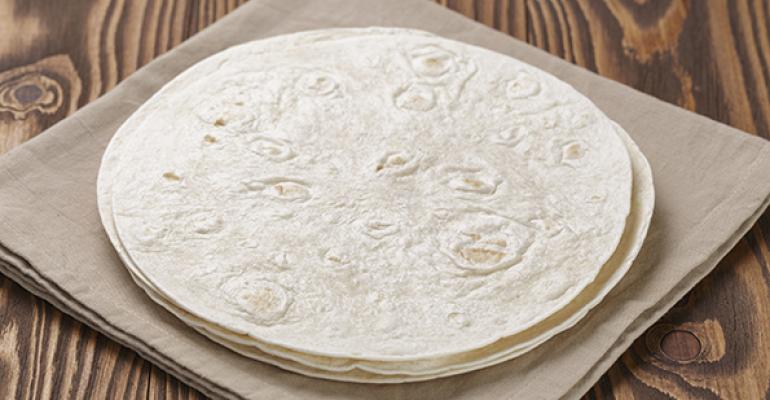 3 Quick Bites: A tortilla that doubles as a record album

1.    Music to my ears
Feeling nostalgic for that unmistakable scratchy sound of vinyl? Wait till you hear this: An uncooked flour tortilla can play music on a record player. Reddit user UpgradeTech posted a magical video of a tortilla that’s laser cut and then placed on a turntable. Let’s get the party started!

2.    Give peas a chance
The social media universe impersonated the “Princess and the Pea” last week when the New York Times suggested adding peas to guacamole. People went crazy and it became a hot topic of conversation. NYT food writer Melissa Clark contended that peas add sweetness and texture to guac, and with avocado prices on the rise, the legume could help stretch your budget. But it was an affront to guacamole purists, like Twitter user @julieinduvall, who tweeted: “@nytimes NO. NONONONONO…”

See more of the controversy >>

3.    Why didn’t I think of this?
Disney World’s Boardwalk Bakery has come up with a new portable breakfast item that could make for the happiest morning on earth. The Breakfast Waffle Cone consists of a large maple-flavored cone filled with thick-cut bacon, scrambled eggs and cheese. Disney food blogger AJ writes: “The sweet-salty mix of flavors worked in this dish. It really was like a full plate of breakfast all rolled into a portable, flavorful shell.”