Pimiento cheese is most commonly found as a dip or as a spread on sandwiches, but operators can bring a premium flair with pimiento cheese made in-house.

Pimiento cheese is in the Adoption stage. It’s gaining traction on menus but is still considered unique. It can be found at independent casual-dining and progressive fast-casual restaurants.

Foodies are self-described based on a segmentation question Datassential asks in all its surveys:

"I'm a foodie. I love learning about new foods and like to try new things when I eat out. I'm the type of person who reads food magazines and watches food shows on TV." 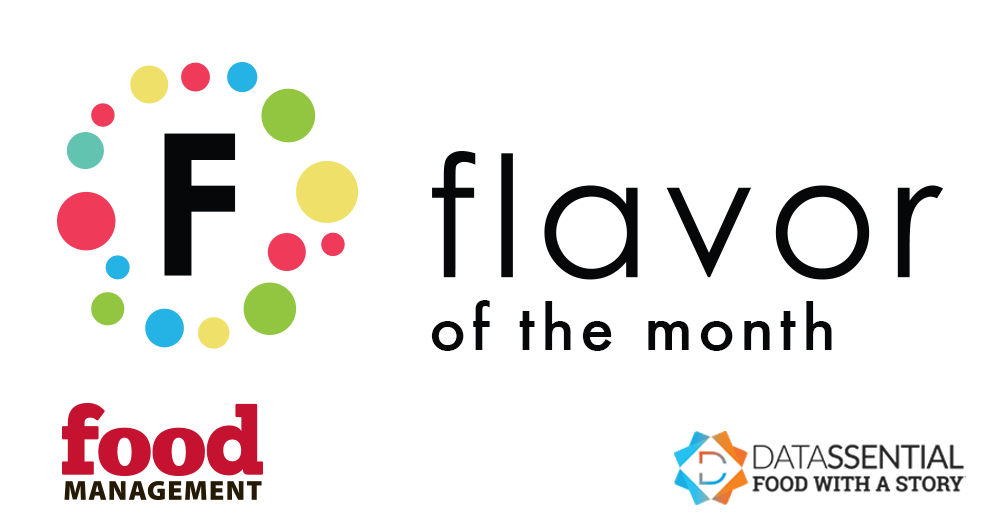