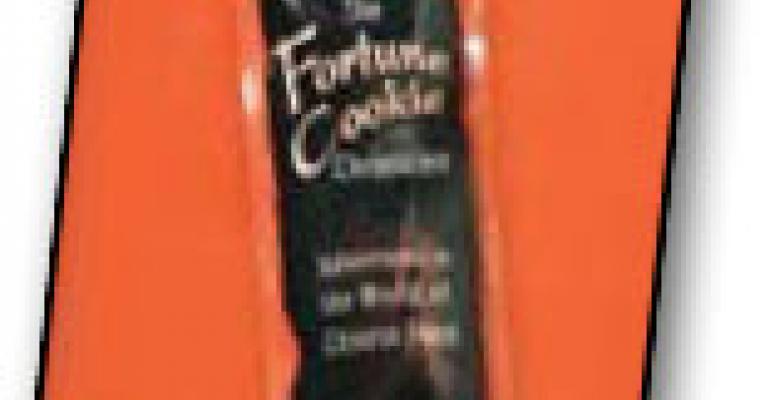 The Fortune Cookie Chronicles: Adventures in the World of Chinese Food

Lee is a metro reporter for the New York Times whose interest in exploring the subject of Chinese food in America was prompted by an incident in 2005 when — defying all statistical logic — more than a hundred people across multiple states picked the same winning numbers in a Powerball lottery. It turns out that the winners all used “lucky numbers” from fortune cookies they got at Chinese restaurants.

Lee's exploration of her subject takes her not only to the origins of the fortune cookie (probably Japanese, not Chinese) but to why Chinese food is both the most prevalent “ethnic” food in America, and the most faux (a combination of necessity, serendipidy and late-19th-century viral marketing).

Perhaps the most fascinating area Lee explores is the near-uniformity of Chinese restaurant menus across the country, even though they are almost all independent mom-and-pop businesses. She compares it to computer operating systems: a true chain like McDonald's is like Microsoft's Windows with its centrally controlled standards, while Chinese restaurants are like the “open-source” Linux operating system, with a decentralized network of programmers contributing to consensus uniformity.

In fact, if Chinese restaurants in the U.S. were a chain, they would have twice as many units as McDonald's, Lee notes.