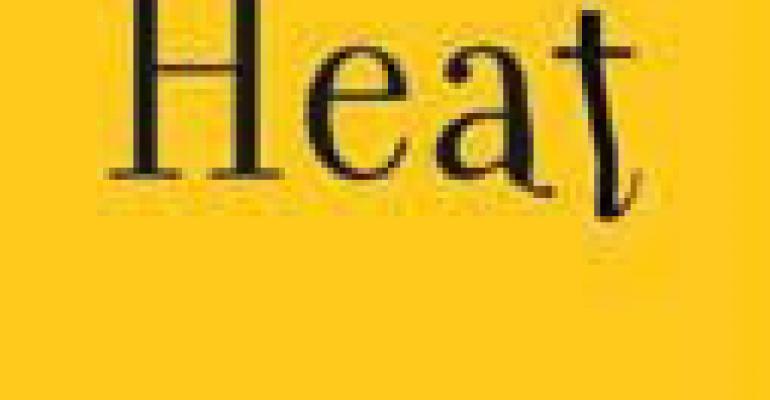 Subtitled "An amateur's adventures as kitchen slave, line cook, pasta maker, and apprentice to a Dante-quoting butcher in Tuscany," this is a highly readable tale of culinary adventure by someone who really knows how to write. Buford is a staff writer for the New Yorker and founding editor of Granta magazine, so he knows his way around a word processor, and it shows.

Buford describes a mid-life crisis in which he suddenly gets the urge to become a chef. He ends up working for celebrity chef Mario Batali at his New York restaurant Babbo, and that is certainly an amusing tale. But perhaps the best part of the book is Buford's adventures in Italy, where he talks his way into working for a pair of traditional artisans in the arts of pasta making and meat butchering.

A true journalist/writer, Buford embellishes his tale with historical explorations about traditional Italian cooking. One surprising find: no one can tell him when eggs were introduced into the pasta recipe. A true mystery for the ages.

The end is marred a little with rather elitist musings about "slow food" vs. supermarket volume food, but then, Buford is a New Yorker guy. It's hard to imagine anyone not interested in cooking and food who would not enjoy this book.