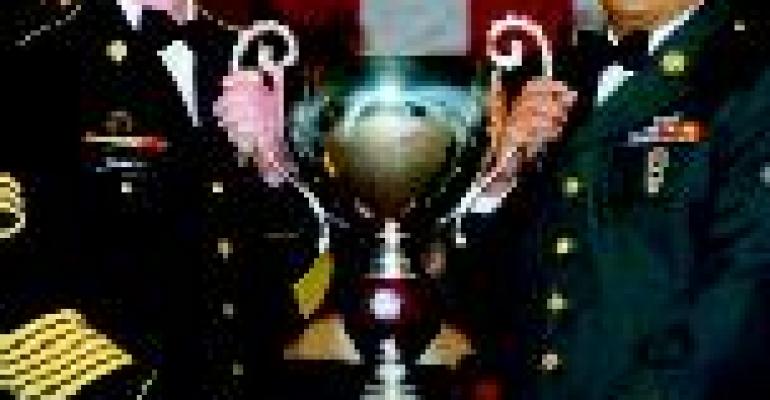 The Philip A. Connelly Awards, established in 1968, recognize army units for their for providing the best food and foodservice support to their customers. The units are evaluated based on food preparation, taste, nutrition, service and sanitation.

The award, established in 1968, is named for the late Philip A. Connelly, former president of the International Food Service Executives Association.