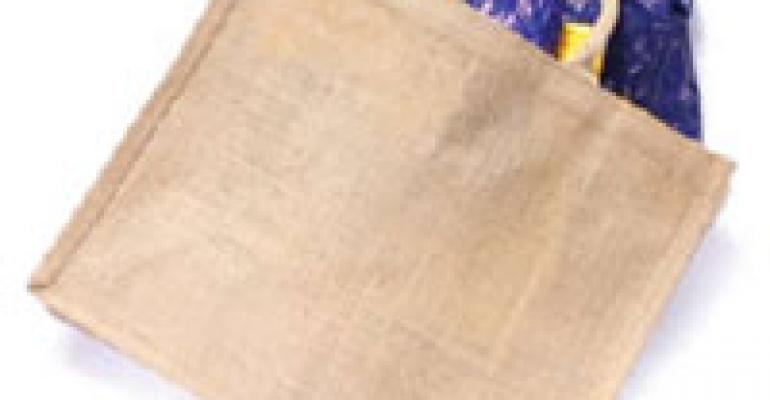 The Irish landscape is “greener” than ever. Since 2002, when Ireland passed a tax on plastic shopping bags — a whopping 33 cents per bag — they have become as popular there as orange beer. According to The New York Times, plastic bag use dropped 94% in the weeks after the tax was introduced, and within a year, reusable cloth bags were commonplace in the backs of cars and in offices.

Suddenly, it was socially unacceptable to use the landfill-clogging plastic bags. Even Irish retailers — initially opposed to the policy — have come around to supporting it.

In January alone, about 42 billion plastic bags were used worldwide, according to www.reusablebags.com. Most are not reused, and end up in landfills — where they stay, since they are not biodegradable.