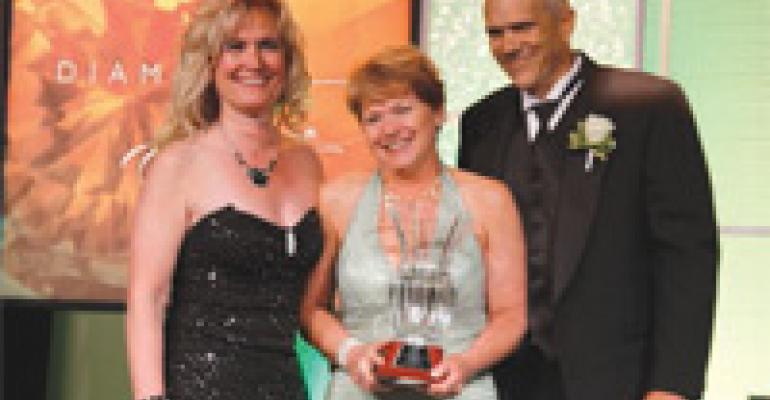 Developing more efficient operations for the future was the overriding theme behind AHF's annual conference.

Healthcare reform is coming, and rapidly, regardless of how challenges to the Obama administration's healthcare reform legislation play out in the courts. Its implications will be far reaching, rewarding efficient healthcare providers for outcomes rather than fee-for-service models, while penalizing inefficient providers and creating a new breed of private sector insurer-provider partnership. It will also offer creative opportunities for innovative foodservice directors who can take advantage of them.

So said Don Wegmiller, chairman emeritus of Integrated Healthcare Strategies and chairman of C-suite Resources, a healthcare exutive advisory firm, in a keynote presentation to attendees of the Association for Healthcare Foodservice's annual conference in June.

Themed, Destination by Design, the event hosted more than 600 members of the organization, who met to explore ways self-operated healthcare foodservices can manage people, financials and results more effectively.

The AHF “Making a Difference” award, recognizing business and media partners of the organization, was presented to Ecolab's Barbara Kane, and the “Future Horizons” award went to Tamara Almquist from Geisinger Marworth.