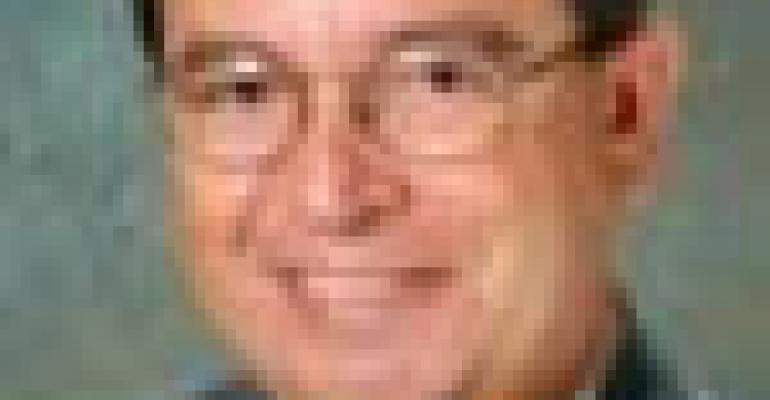 Chavel is currently president of the company's U.S. Health Care Division. Macedonia will retire after 39 years of service with the company.

"George Chavel has made a very strong contribution to Sodexho's success in the U.S.," says Sodexho Alliance CEO Michel Landel. "At every step of his career, George has demonstrated his abilities as a leader and for delivering results. George has a wealth of knowledge about what it takes to succeed in Food and Facilities Management services in North America." Chavel joined Sodexho in 1992 after seven years in the QSR franchising business. He was named president of the healthcare division in 2003, a unit that now generates $2.5 billion in annual revenues.