10 ways to stop food waste before it starts 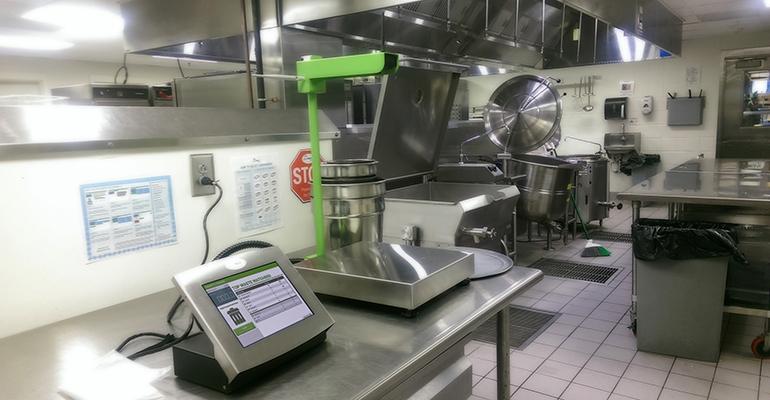 Robb White, CEC, CCA, AAC, made the decision to leave his previous job as a corporate chef in the B&I world after realizing he wanted to be a force in stopping food waste. The “last straw” at his old job was a banquet gone horribly wrong: Food was prepared for 1,500 but only about 88 people showed up. And the food all went to waste.

“It was just too much waste, and I saw a big indifference to it—that was the norm,” White says, adding that even foodservice companies that tout themselves as “farm to table” or “nose to tail” could stand to waste a whole lot less food.

So about a month ago, White signed on as LeanPath’s first-ever food waste-fighting chef. This position was created as a way for the company to connect with chefs, in their language, from their perspective.

White will be working directly with chefs and blogging about food waste in his new role, but he took time to give us a sneak preview into his best food waste-busting tips, tricks, approaches and attitudes you can try now.