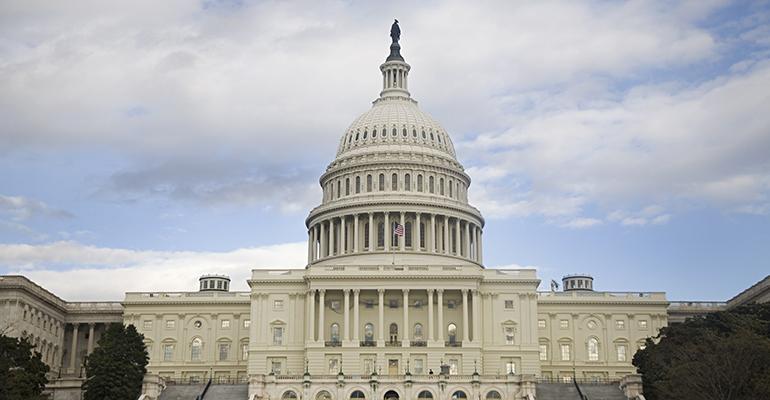 Michael Duva / Stone
Democrats will have to decide how they want to continue to fight for the minimum wage increase.
News & Trends

The House is expected to vote on President Joe Biden's proposed $1.9 trillion relief package on Friday

The nonpartisan Senate parliamentarian Elizabeth MacDonough has ruled against including the Democrat-proposed $15 minimum wage increase in President Joe Biden’s $1.9 trillion COVID-19 relief package, arguing that the wage hike does not adhere to the complex rules of the Senate process for creating bills, Democratic aides told the Associated Press Thursday.

The House is expected to vote on Biden’s relief package — which still includes the $15 minimum wage hike — Friday. Now, according to AP, Democrats will be forced to decide how to proceed with trying to get the federal minimum wage raised, particularly since Republicans and moderate Senate Democrats, including Sens. Joe Manchin of West Virginia and Kyrsten Sinema of Arizona have expressed opposition to the wage hike.

This latest blow to the minimum wage campaign could signal a death knell to progressive Democrats and labor activists’ efforts, but Senate Democrats have previously expressed that they would be willing to propose the $15 minimum wage again in standalone legislation.

According to CNN, what will likely happen is that the House will proceed with voting on the coronavirus package Friday with the minimum wage raise in place, the Senate will then have to remove the bill, and the House will have to vote on the package again.