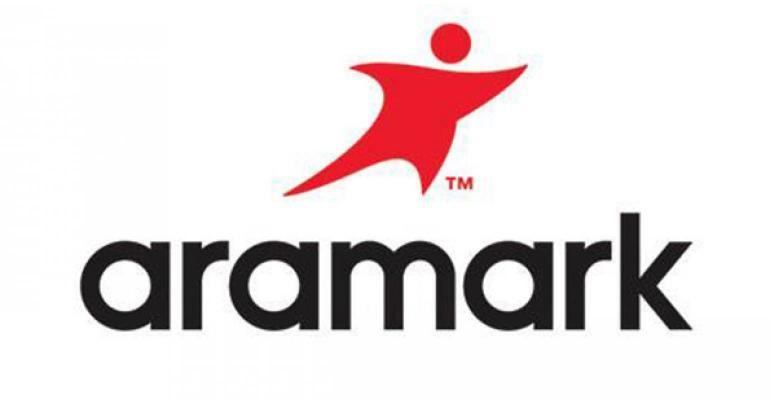 This and the Delta Variant roiling back-to-office plans on Wall Street are some of the stories you may have missed recently.

Aramark is reporting a 52% organic revenue increase, to $1.65 million, for its U.S. Food & Support Services (FSS) unit in its third 2021 fiscal quarter compared to Q3 of 2020, with overall company organic revenues up 34% during the period. The company noted that "the accelerated pace of client re-openings contributed to ongoing sequential quarterly improvement with organic revenue reaching 73% of pre-COVID levels. The upward trend was broad-based, led by the Leisure and Sports & Entertainment businesses within the FSS U.S. segment."

A resurgence of COVID with the Delta Varant is roiling office return plans on Wall Street after forcing some major West Coast firms to delay workplace return plans. While Goldman Sachs Group Inc. and JPMorgan Chase & Co. have largely stuck to their earlier plans after requiring employees to come back most of the time, Morgan Stanley—already reportedly alone among peers in mandating vaccines to enter offices—is refraining from setting a deadline to return and BlackRock Inc. and Wells Fargo & Co. are pushing back plans for U.S. staff to return to offices by about a month to October.

A major new public-access food hall is set to open near the George Washington University in Washington DC in the university-owned The Shops at 2000 Penn complex to bring a new set of dining options to the campus. The dining facility, Western Market, will feature more than 10 new restaurants and will be home to a total of 14 vendors in the building with 12,300 square feet.

State epidemiologists in Alaska are investigating the source of a suspected foodborne illness outbreak that sickened nearly 80 hospital employees at South Peninsula Hospital in Homer. Reportedly, everyone who got sick had eaten food brought in as employee meals from a variety of local food establishments.

Cornwall Manor Retirement Community in Pennsylvania and organic agriculture organization Rodale Institute have begun a collaboration creation on a certified organic vegetable farm on Cornwall Manor’s Woods Campus. Cornwall Manor will use the organic produce grown on the farm to be served in all campus dining areas.