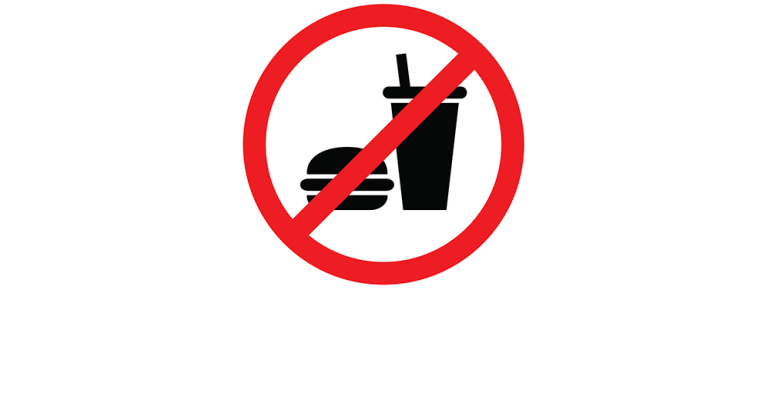 Free food has long been a perk of many tech companies, most notably Google. But new legislation could make the onsite cafeteria a thing of the past. Two San Francisco legislators are expected to submit a bill that would ban workplace cafeterias, something they say will help the local economy by forcing workers to dine at restaurants. The bill would not be retroactive.

The San Fran ban isn’t the first of its kind. Mountain View already has a similar one, and it’s forcing Facebook to halt free food at its new Mountain View office. The company won’t even build a cafeteria. It all stems from a 2014 rule that said “companies cannot routinely fund more than 50 percent of employee’s meals, but it can fully subsidize meals if they come from open-to-the-public restaurants,” according to Eater. The ban is likely a result of Google’s influence in the area; however, Google isn’t subject to the ruling.

It seems commonsense: If you offer healthier options in your vending machines, people will eat healthier options. One study conducted in hospitals in England found the results to be true. Staff and patients consumed more water and dried fruits and ate fewer chips and sugary beverages after changing the product mix to be healthier. The results have led to an overhaul of more than 600 vending machines at 105 hospitals. In the pilot, sales of bottled water increased 54 percent, while the sale of sugary beverages fell 34 percent.

4. Delish names the 30 best college dining programs
Jumping on the list bandwagon, Delish has named the 30 colleges with the best dining services program. Here are the top five: UMass, the University of North Texas, UConn, Yale and UC Berkeley.

Read more: The 30 Colleges With The Best Campus Food You've Ever Seen

5. Lead still found in school water supplies
A new report found that fewer than half of school districts test for lead in their drinking water, and of those that do test, 37 percent found elevated levels of lead present. “The findings in this report are disturbing and unacceptable,” the Democrats, led by House Energy and Commerce Ranking Member Frank Pallone, D-N.J., said in joint statement. “No child should be put at risk for toxic lead exposure simply by drinking water at school.”

Read more: Watchdog: Fewer than half of all school districts test for lead in drinking water