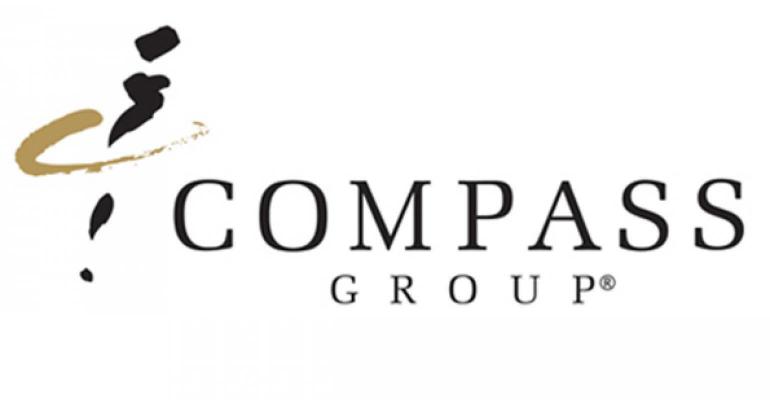 Compass North America revenues down 36.7% in Q1 of FY2021 plus four other things you may have missed this week.
News & Trends

This and a study showing elevated seafood allergy levels in Black children are among the things you missed for the week of February 1.

Compass Group Plc., the British parent of Compass Group North America, reported a FY2021 first quarter organic revenue decline of 33.7%, an improvement over the 44.3% and 34.1% declines in the third and fourth quarters of FY2020, respectively. The North American unit saw the steepest decline, down 36.7%, while Europe dropped 34.6% and the rest of the world 12.3%. Among individual market segments, sports and leisure was down the most at 76.5%, followed by B&I (-43.4%) and Education (-37%), while healthcare and seniors showed a slight gain of 0.8%.

The city of San Francisco has filed suit against its school district, demanding the reopening of schools and noting that students in nearby districts as well as those enrolled in the city's private schools have already returned to in-school learning. Parents and some public officials have said months of remote learning were resulting in children falling behind.

School food service workers in the New Haven School District in Connecticut have ratified a four-year contract that gives them a 2.5% wage increase in the current fiscal year, a 2.75% next year and 3% the following two years. City Budget Director Michael Gormany estimated that to pay food service workers retroactively for this year would add an additional $50,000 in expenses to the food service budget, which was included in the estimated $2 million deficit for the district’s food service program he reported to the Board of Education last month.

Bonus: Innovator of the Month: At The Clare, the senior dining program is front and center as a resident amenity