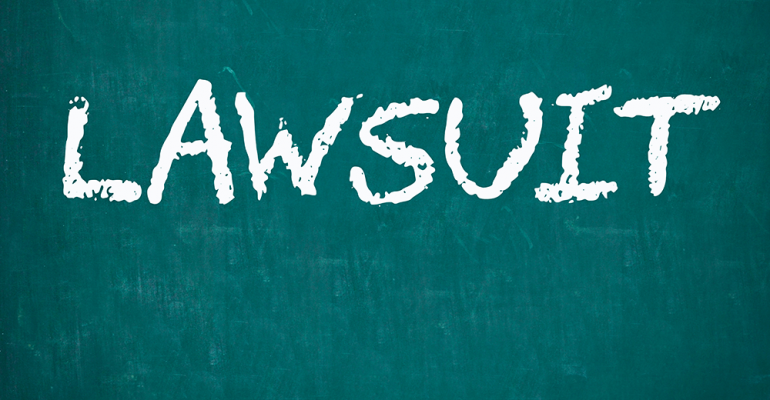 Jay Silverstein, longtime head of conference and dining services at Credit Suisse and a prominent figure in the business dining community as a highly active member of the Society for Hospitality & Foodservice Management (SHFM), passed away on Aug. 4. He was 61.

Silverstein was a pioneering figure in corporate dining, receiving an IFMA Silver Plate Award for his contributions to the industry in 2013. He served as presi-dent of SHFM for the 2002-03 term, was on its board from 1999 to 2004 and won some of the group’s highest honors, including the Richard Ysmael Distinguished Service Award (2010), the Lifetime Achievement Award (2012) and the President’s Award (2018).

In lieu of flowers and gifts, the family requests donations to be made to the Jay B. Silverstein Scholarship Fund which will help students aspiring to make a difference in the food service industry in honor of Silverstein’s legacy.

Southwest Food Service Excellence (SFE), an FM Top 50 management company, has sued the Dallas (Penn.) School District for $407,232 it claims the district owes it, including nearly $45,000 for the purchase of a trailer. SFE had been hired two years ago to operate the district’s school meal program.

3. Patina out at Rock Center

The landlord for New York City’s famed Rockefeller center has declined to renew the leases of three venerable onsite restaurants— Patina’s Sea Grill, Rock Center Cafe and Cucina & Co.—when they expire next January. The eateries date back to the 1980s, when they were first established by Restaurant Associates (RA), which spun them off along with its commercial restaurant division, Patina Restaurant Group, in 2006. They were subsequently acquired by current owner Delaware North Companies in 2014.

Shelly Chisamore, food service director at Big Foot High School in Wisconsin, has been charged with stealing more than $4,000 over six years by falsifying vending records. If convicted, she could face up to three years and six months in prison and a $10,000 fine.

Major League Baseball’s Los Angeles Dodgers have announced a partnership with online ordering app Postmates that will allow fans at Dodger Stadium to place orders from their phones and bypass the concessions line when it is ready. Postmates Live, the service working with Dodger Stadium concessionaire Levy Restaurants, will have orders available at the Top Deck section of the ballpark for the remainder of the season. The service will be made available throughout the ballpark beginning with the 2020 season.

Read more: App Will Now Allow Fans At Dodger Stadium To Skip The Line For Picking Up Food Orders