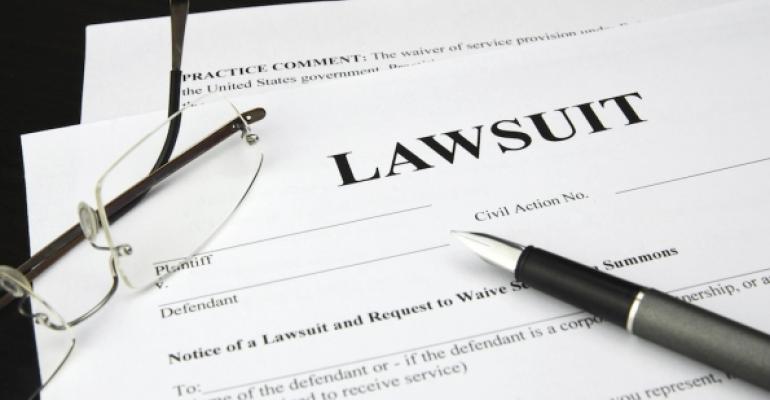 This and more are the things you missed for the week of May 23.

1. DC schools picks new vendors after lawsuits
DC Public Schools has selected new vendors to run its foodservice program following two high-profile lawsuits filed by its previous foodservice director upon termination. At the time of the lawsuits, Chartwells had been operating the district’s foodservice program. Now, DC Central Kitchen and Sodexo Magic, with Revolution Foods as a subcontractor, will manage the program. DC Central Kitchen has been providing food for several schools in the district.

2. Foodservice employees say bathroom visits restricted
Foodservice workers at Intel in California say their bathroom visits have been restricted, according to a formal complaint they filed with the state’s Division of Occupational Safety and Health. The workers, who are contracted by Eurest, say they are only allowed to use the restroom on their meal periods or during one of their 10-minute breaks, something the workers say violates California regulations that require bathroom facilities be accessible to employees “at all times.”
Read more: Intel cafeteria workers say bathroom visits restricted

3. Court says Berlin schools don’t have to serve vegan/paleo lunch options
Berlin courts have said school districts do not have to provide meals that follow certain diets—often fad ones—following a lawsuit filed by one parent who wasn’t happy a school wouldn’t provide his daughter with a paleo meal. The school said that because the father couldn’t provide a note from a doctor stating the necessity of the daughter eating paleo meals, it didn’t have to offer her such meals. The courts agreed, and said schools don’t have to provide food in accordance to parent or student preferences including “paleo, low carb, low fat, raw foodism, fruitarianism, or veganism.”
Read more: Berlin Court Says Schools Don’t Have to Provide Vegan and Paleo Lunch Options

4. After 46 years, UC Davis goes to self-op
For the past 46 years, Sodexo has managed the foodservice program at UC Davis. But starting next academic year, the program will be managed in house. The vast majority of foodservice employees (all those but management) are currently managed by UC Davis. The contract with Sodexo, worth $34 million, expires the end of June, and the university and contractor are working toward a transitional period before the university takes over.

5. Report: 26% of food-insecure people don’t qualify for federal meal assistance programs
Since 2011, The Map the Meal Gap report, produced by Feeding America and Nielsen, has provided research on food insecurity in America. The 2016 report was just recently released and it found that food insecurity permeates every county and congressional district in the U.S., and that food-insecure persons do not always qualify for federal food assistance programs such as the National School Lunch and Breakfast Program (26 percent of all food-insecure people earn incomes that put them above the threshold for government food assistance). With proposed cuts to free meal programs in schools, this isn’t welcomed news for school nutrition professionals and anti-hunger advocates.

Read more: What does it mean to be food insecure?