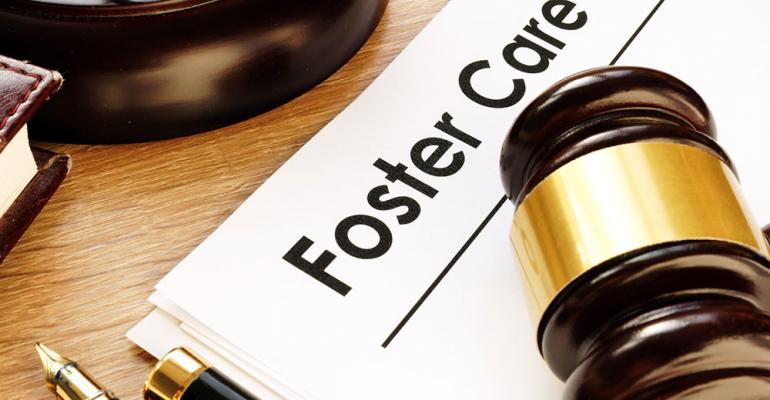 Issues with unpaid meal debt have become commonplace in school districts, and many struggle with ways to recoup that debt. But one Pennsylvania district made big headlines with its threat: Pay up or we’ll send you to dependency court. The Wyoming Valley West School District is trying to recover $20,000 in unpaid meal debt, and to do so they sent out a letter to parents who owed money. The letter said, in part, "Your child has been sent to school every day without money and without breakfast and/or lunch. This is a failure to provide your child with proper nutrition and you can be sent to Dependency Court for neglecting your child's right to food.” That could lead to the child being “placed in foster care,” according to the letter. The county has asked the district to retract the letter. The district isn’t commenting to news organizations.

Then, a local businessman says he called the school and offered to pay the $20,000 debt. He claims that the school board president rejected his offer, saying the parents could afford to pay the money.

The episode seems to have worked itself out with the district apologizing for the tone of the letter and saying that it has now qualified for the Community Eligibility Provision, meaning all students will be eating for free.

Update (July 27): The school board has decided it will accept the businessman's donation to cover the unpaid meal debt.

Read more: Parents are warned their children could be put in foster care over lunch debt

A proposal made this week for the Supplemental Nutrition Assistance Program (SNAP) could cut free school meals for around 265,000 children, according to Share Our Strength. The proposal, according to USDA Secretary Sonny Perdue, would tighten eligibility standards and help curb “abuse.” The proposal would limit broad-based categorial eligibility for families that participate in Temporary Assistance for Needy Families. The children in that program are automatically qualified for SNAP and free school meals, which is designed to streamline the eligibility process by reducing paperwork through a direct certification. If the proposal is put into law, it would also affect a school’s ability to participate in the Community Eligibility Provision, which also helps provide free meals through direct certification. The proposal is out for public comment.

Late last year, the San Francisco Board of Directors tried to pass an ordinance that would ban new workplace cafeterias. The board said the goal was to pull down the walls of tech companies so that they would became a part of the community by forcing employees to purchase lunch from local restaurants. After an outcry, the ban was replaced by a permit that would restrict how companies could build or expand current cafeterias and would require them to get a conditional-use approval for any new ones. That proposal is coming before the board this week.

The University of Kentucky has too many students who want to live on campus as there are currently about 400 more students who applied for on-campus housing than there are available beds. UK isn’t the only college faced with this issue as Virginia Tech is also facing a housing shortage for the fall. The situation could also impact the campus dining program, as more students looking to live on campus could potentially also mean more looking to eat in the dining halls—something most dining programs would welcome.

Read more: University of Kentucky's dorms are overbooked, with more students than beds

It’s the 50th anniversary of the walk on the moon and NPR has a fascinating look at what we feed our astronauts in space. Hint: You won’t be getting that nightcap in space.

Read more: 50 Years After Apollo 11, Here's What (And How) Astronauts Are Eating

Bonus: One On One With: Creating inspired school meals