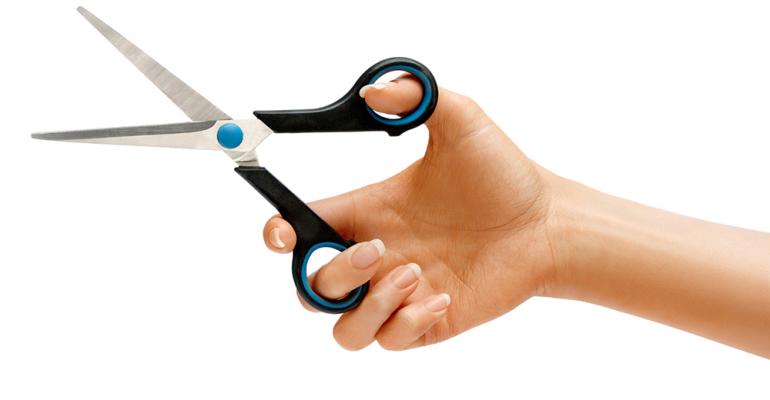 This and more are the things you missed for the week of April 30.

The version of the Farm Bill moving through the House would cut the number of children receiving free or reduced-priced meals at schools by 8 percent, according to the nonpartisan Legislative Fiscal Bureau. The report found that nearly 24,000 students would no longer be automatically enrolled in the subsided school meal program under the bill. The reason: A lower income threshold at which families are automatically enrolled in the program at the same time they are approved for food stamps.

A student at Missouri State University reportedly found a dead mouse in a salad he got from a dining hall. The dining services team, managed by Chartwells, said it would take immediate action and was calling in the health department.

4. UC Santa Cruz dining workers plan strike
Dining service workers at UC-Santa Cruz are planning to strike from May 7 to May 9, joining other union members who drive buses and maintain facilities. The union says the strike comes following several years of stalled contract negotiations and a recent report that found women and minority workers were paid less than their white male counterparts. Dining Services is preparing prepackaged food in preparation for the strike and is asking resident assistants to help open the dining facilities so students have access to microwaves and hot water.

5. School changed unpaid meal policy
The Framingham (Mass.) School District changed its unpaid meal policy after a high school student had his meal taken away when he did not have enough money in his account to pay. The district has now decided not to withhold meals from students who can’t pay for them. It’s unclear if the previous policy was to offer an alternative meal or not. The cost of feeding students with unpaid meal account is estimated to be around $30,000.